Skip to content
Home » Blog » ‘Alvin And The Chipmunks: Chipwrecked’ Coming To Disney+ (US) 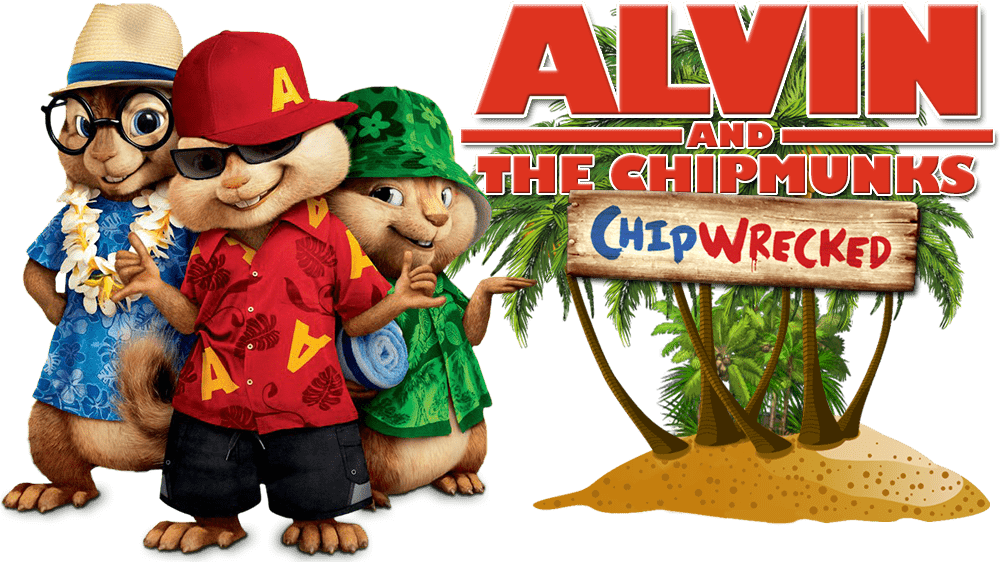 Disney+ has announced the full list of everything coming to the United States in November including premieres of new Disney+ Original Series, additional episodes of fan-favorite series, and new library title additions.  One of the library titles that will be added next month is “Alvin and The Chipmunks: Chipwrecked” which arrives on Wednesday, November 3rd.

The vacationing Chipmunks and Chipettes are turning a luxury cruise liner into their personal playground, until they become ‘chipwrecked’ on a remote island. As the ‘Munks and Chipettes scheme to find their way home, they accidentally discover their new turf is not as deserted as it seems.