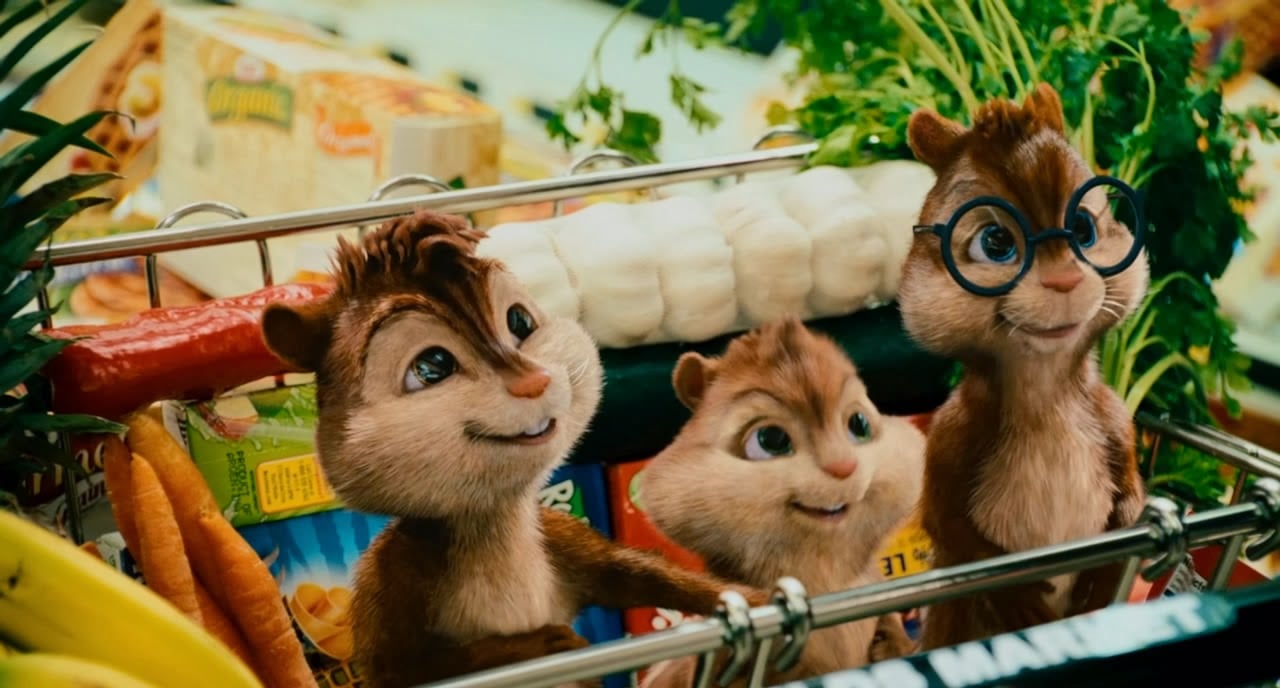 Disney+ has announced the full list of everything coming to the United States in October including premieres of new Disney+ Original Series, additional episodes of fan-favorite series, and new library title additions.  One of the library titles that will be added next month is “Alvin and The Chipmunks” which arrives on Friday, October 1st.

Struggling songwriter Dave Seville (Jason Lee) opens his home to a talented trio of chipmunks named Alvin, Simon and Theodore, they become overnight music sensations. But when a greedy record producer (David Cross) tries to exploit the “boys”, Dave must use a little human ingenuity and a lot of ‘munk mischief to get his furry family back before it’s too late!