Skip to content
Home » Blog » ‘Alvin and the Chipmunks: The Road Chip’ Coming To Disney+ (US) 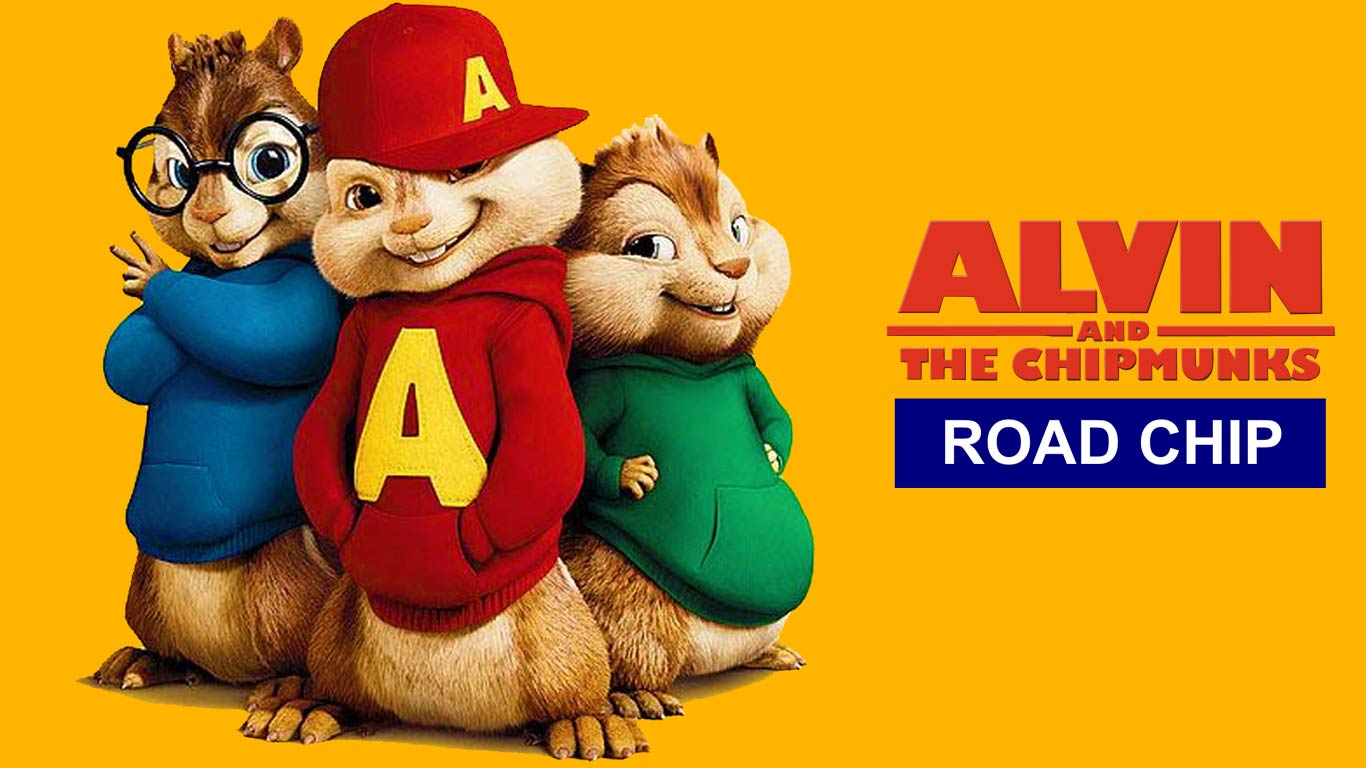 Disney+ has announced the full list of everything coming to the United States in October including premieres of new Disney+ Original Series, additional episodes of fan-favorite series, and new library title additions.  One of the library titles that will be added next month is “Alvin and the Chipmunks: The Road Chip” which arrives on Friday, October 1st.

Through a series of misunderstandings, Alvin, Simon and Theodore come to believe that Dave is going to propose to his new girlfriend in Miami…and dump them. They have three days to get to him and stop the proposal, saving themselves not only from losing Dave but possibly from gaining a terrible stepbrother.