Skip to content
Home » Blog » ‘Alvin and The Chipmunks: The Squeakquel’ Coming To Disney+ (UK/IRE) 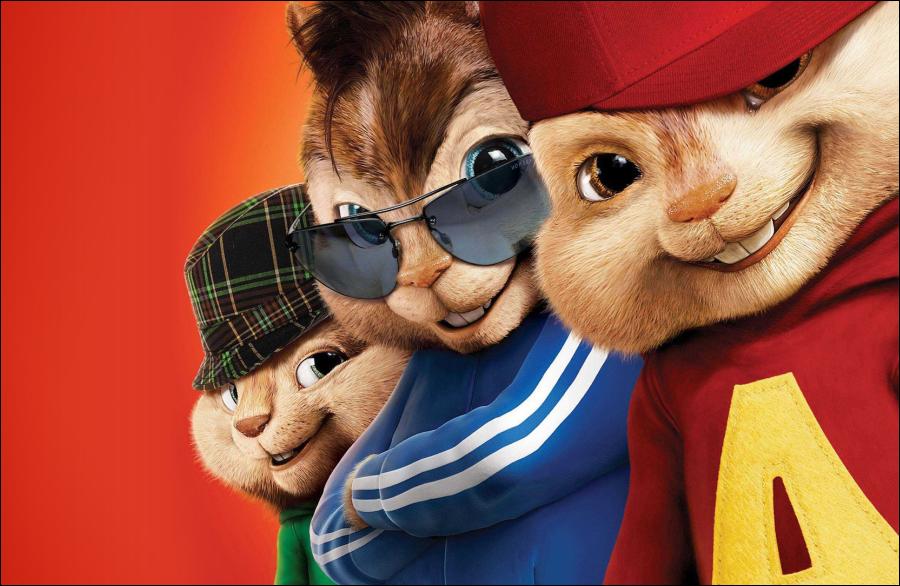 Disney+ has announced the full list of everything coming to the United Kingdom and Ireland in March 2022 including premieres of new Disney+ and Star Original Series, additional episodes of fan-favorite series, and new library title additions.  One of the new titles that will be added to Disney+ next month is “Alvin and The Chipmunks: The Squeakquel” which arrives on Wednesday, March 30, 2022.

Alvin and The Chipmunks 2: The Squeakquel brings back our favourite furry brothers, Alvin, Simon and Theodore. Because of a freak accident involving Alvin and Dave Seville, they go to live with Dave Sevilles cool cousin Toby and must enrol in school just like every other kid. School presents new challenges to these rock stars, like dealing with peer pressure, school sports and of course, girls! By girls we mean the Chipettes who are managed by Ian Hawke, the Chipmunks greedy former manager who wants to turn them into the next big thing. At the outset, there is a rivalry between the Chipettes and the Chipmunks but in the end they realize that they make great friends and a great musical team!