Skip to content
Home » Blog » “Alvin & The Chipmunks: Chipwrecked” Removed From Disney+ (US) 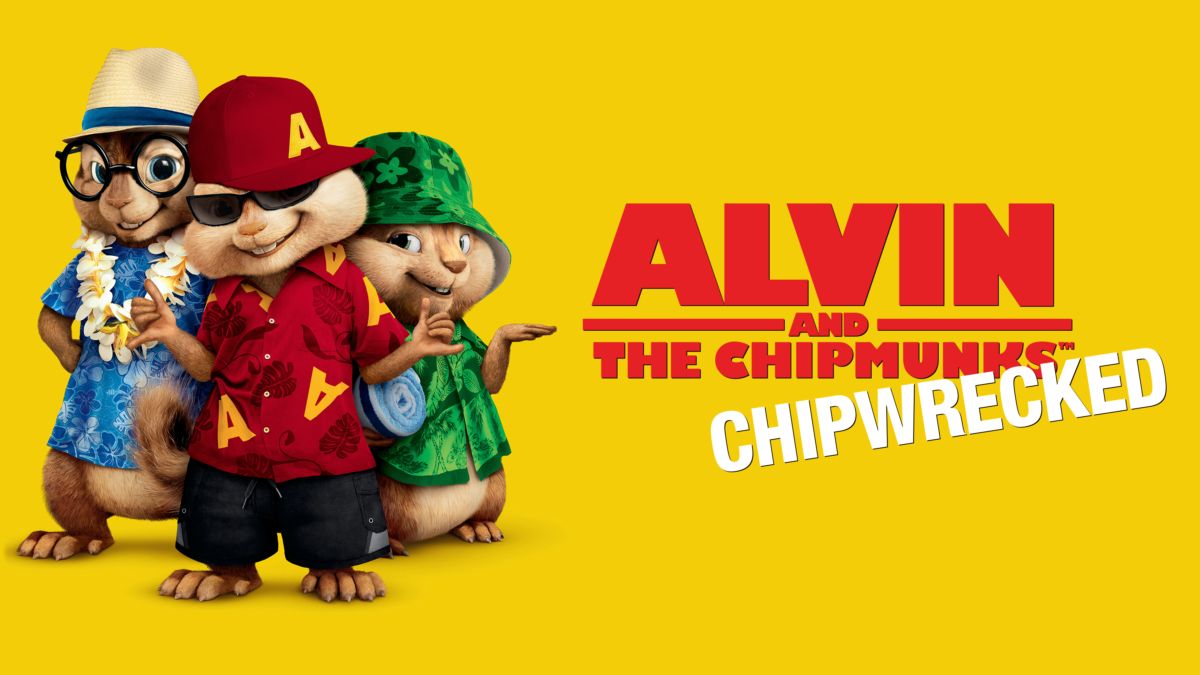 The movie was removed due to pre-existing contracts created before Disney acquired 20th Century Fox. The movie is now available on Peacock and will return to Disney+ once this licensing agreement has ended.

Dave Seville (Jason Lee), the Chipmunks (Justin Long, Matthew Gray Gubler, Jesse McCartney) and the Chipettes are taking a luxury cruise to the International Music Awards. Of course, Alvin cannot resist the urge to create havoc, and the singing rodents soon find themselves marooned on a seemingly deserted island. While Dave and an unlikely ally launch a search, Alvin and company discover that they are not alone on the island, as they first thought.

To see all the titles that were removed from Disney+ in the United States this month, click here.