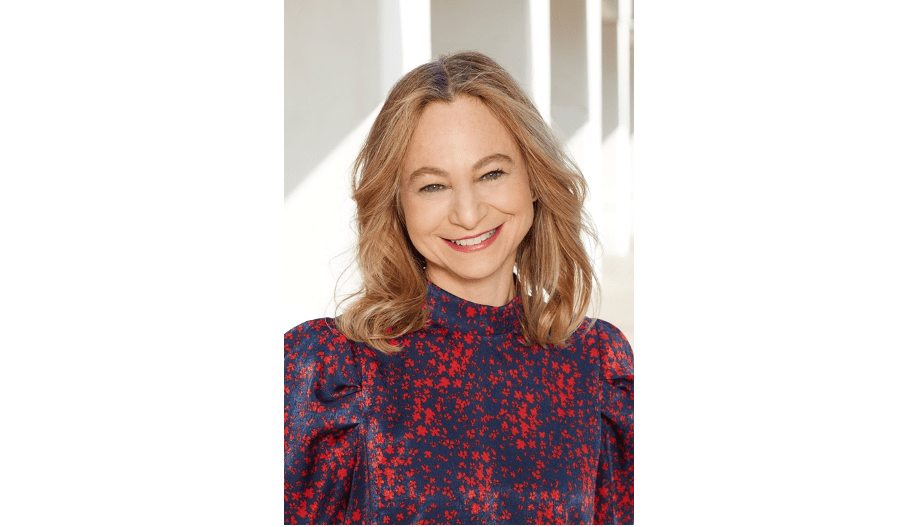 Alyssa Sapire has been promoted to lead all content for Disney Junior, the global multiplatform brand behind some of the most cherished programming and franchises for preschoolers, including “Mickey Mouse Funhouse,” “Eureka!,” “Doc McStuffins,” “Marvel’s Spidey and his Amazing Friends,” “Alice’s Wonderland Bakery” and more. An industry veteran of more than 20 years, Sapire first joined Disney in 2016 and has served as acting head of Disney Junior content since March. Her official appointment was announced today by Disney Branded Television President Ayo Davis, to whom she reports. As part of this announcement, Sapire also solidified her senior executive team across development and current.

“Alyssa is a dedicated champion of the power of storytelling and the absolute right leader for the Disney Junior brand,” said Davis. “She has assembled a best-in-class team and developed an incredibly strong content slate with one overarching goal: to create magical, memorable stories that provide joy, stoke curiosity and live in the hearts of young audiences everywhere.”

“It’s been an honor to contribute to a brand that plays such an important role in the lives of so many,” said Sapire. “As we look to the future, we will continue to thoughtfully evolve Disney Junior to meet our audiences where they’re at, while drawing on nearly 100 years of The Walt Disney Company’s magical storytelling to inspire the imaginations of preschoolers and their families everywhere.”

Highly regarded within the creative community, Sapire has built a diverse slate of series, specials and shorts for Disney Junior that includes upcoming projects such as “Young Jedi Adventures,” a partnership with Lucasfilm and their first series for preschoolers; “Doc McStuffins” stop-motion shorts; “SuperKitties”; “Kindergarten: The Musical”; a new “Winnie the Pooh” shorts series; and recently launched series “Firebuds” and “Rise Up, Sing Out,” a musical series executive produced by Ahmir “Questlove” Thompson and Tariq “Black Thought” Trotter of The Roots. Known as a champion of emerging talent and diverse creators, Sapire’s team founded The Writer’s Clubhouse, an initiative designed to engage, develop and mentor talent with a wide range of backgrounds and experiences to become the next generation of preschool storytellers.

Following her appointment, Sapire designated three top executives to direct-report leadership roles in Development and Current. Kim Berglund, vice president of Development, will lead Development for Disney Junior with oversight of all series, specials and shorts in development, including identifying new creative talent. Diane Ikemiyashiro and Lori Mozilo, both vice presidents of Current Series, will now co-lead Current for the brand with oversight over all series, specials and shorts in production, working closely with partners across The Walt Disney Company on continued franchises.

Said Sapire:  “Kim, Lori and Diane bring distinct creative viewpoints, relationships with the best and brightest creative talent, and an immense respect and care for the brand and our audience to Disney Junior every day. They have all been incredible partners to me, and I’m thrilled to see them expand their leadership roles.”

Prior to Disney, Sapire was vice president of Development and Programming, FremantleMedia Kids & Family Group, overseeing live-action and animated series, including “My Babysitter’s a Vampire,” Russell T Davies’ “Wizards vs. Aliens,” and the “Danger Mouse” reboot. She also served 10 years at Nickelodeon, where she helped launch Noggin and TeenNick, known for the groundbreaking “Play with Me Sesame” and “Degrassi” series, and oversaw development and production of award-winning series including the Peabody-winning “A Walk In Your Shoes.” She was also a producer at Scholastic, overseeing award-winning TV and software projects for the “I Spy” franchise, and began her career in production and research for PBS/WNET-TV science documentaries.

The Disney Junior brand first launched in 2011 and has grown to encompass media, music, Parks and Resorts, and consumer experiences, including national touring shows, museum exhibits and a specialized music brand for kids and families, Disney Junior Music. The 24-hour Disney Junior linear network is currently pacing to be the No. 1 preschool network for the 10th consecutive year (2013-2022) in Total Viewers and Kids 2-5, and the incredibly popular Disney Junior YouTube page currently has 13 million subscribers.