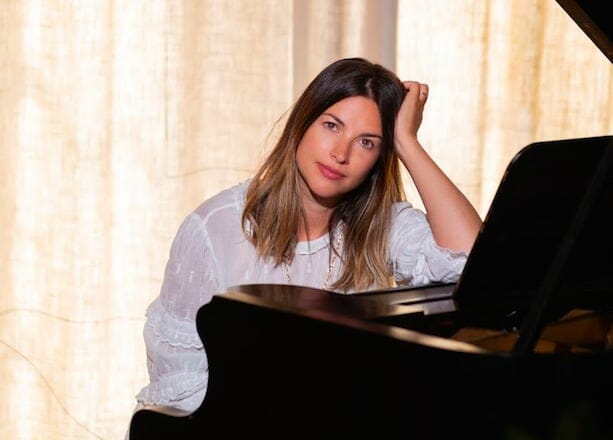 The movie is based on the book by Glenn Stout and tells the journey of Gertrude “Trudy” Ederle, the first woman to ever swim across the English Channel. The Olympic gold medalist made the 21-mile swim from England to France in 1926.

Ederle, who was the daughter of a German butcher from Manhattan, was a competitive swimmer who won gold in the 1924 Olympics and decided to join the race to become the first woman to make the hazardous crossing after only five men had been able to do it.  She started her journey by first swimming 22 miles from Battery Park in New York to Sandy Hook, NJ, setting a record that stood for 81 years. She also contracted two newspapers to follow and share her story.

A Disney+ release date for “Young Woman and the Sea” has not been announced yet but it is expected to launch on the streamer this year.