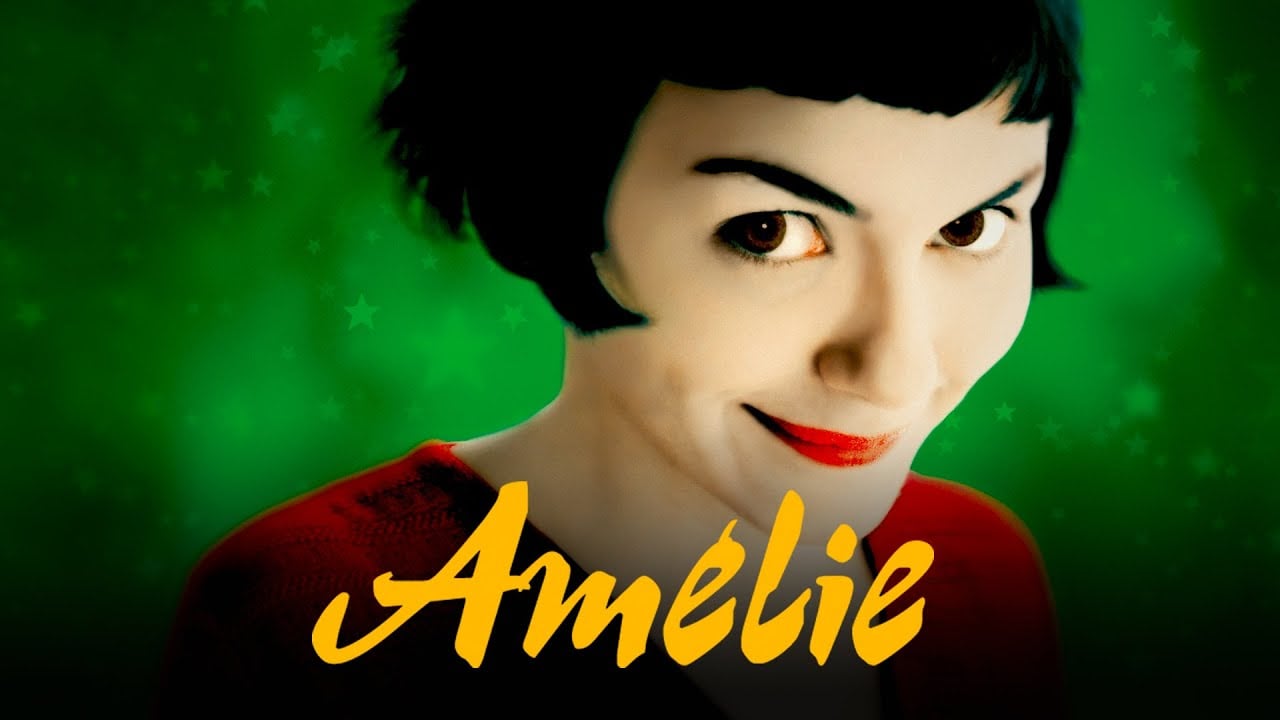 Disney+ has announced the full list of everything coming to the United Kingdom and Ireland in April 2022 including premieres of new Disney+ and Star Original Series, additional episodes of fan-favorite series, and new library title additions.  One of the new titles that will be added to Disney+ next month is “Amélie″ (2001) which arrives on Friday, April 1, 2022.

Starring Audrey Tautou, Mathieu Kassovitz, and Jamel Debbouze, ‘Amélie’ tells the tale of a painfully shy waitress working at a tiny Paris cafe where she makes a surprising discovery and sees her life drastically changed for the better. From then on, Amélie dedicates herself to helping others find happiness in the most delightfully unexpected ways. But will she have the courage to do for herself what she has done for others?