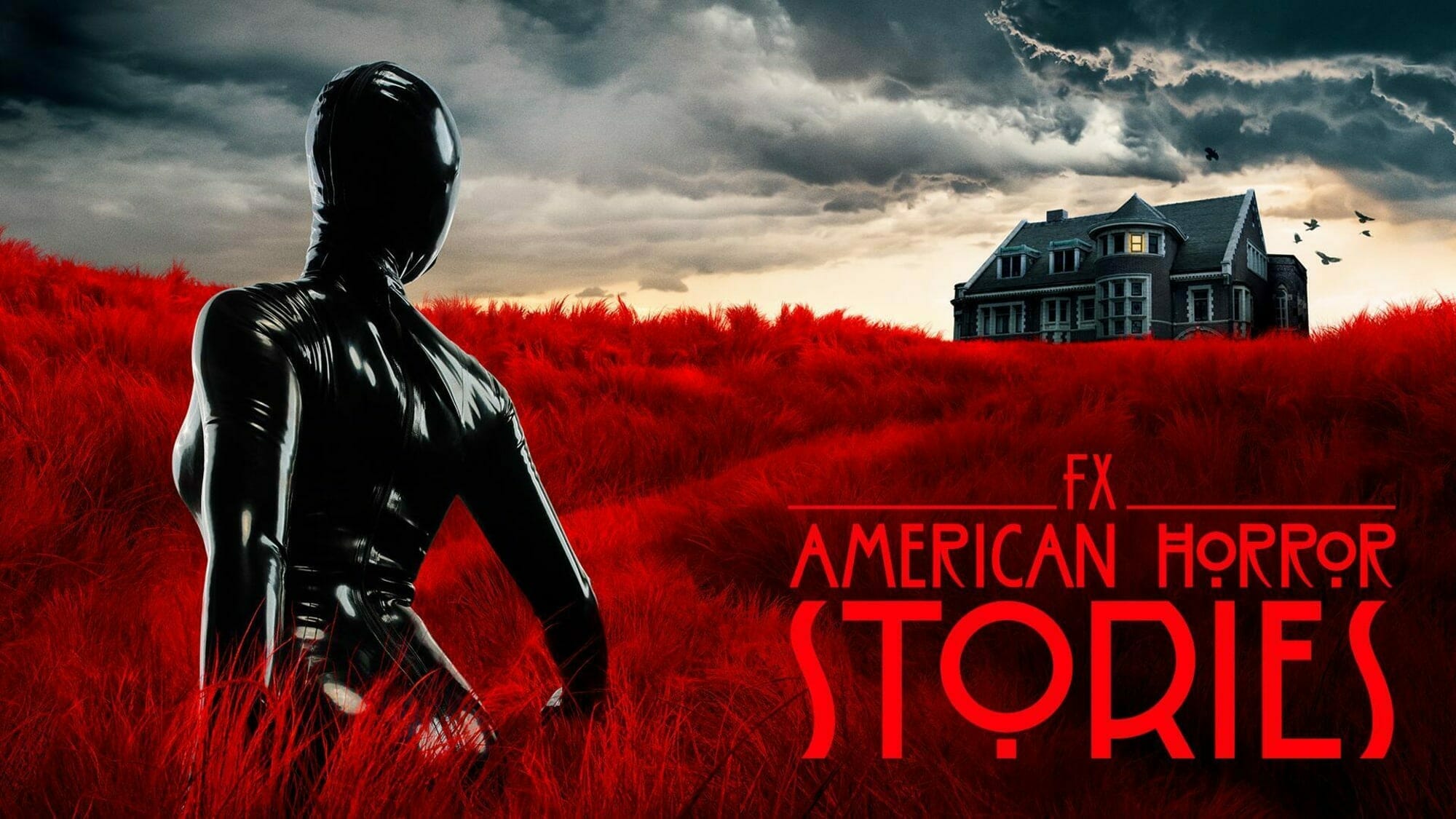 Alongside the announcement, which was made first thing this morning (UK time) via twitter, was an announcement that ‘American Horror Story: Double Feature’ will start streaming in the UK in October on Star on Disney+