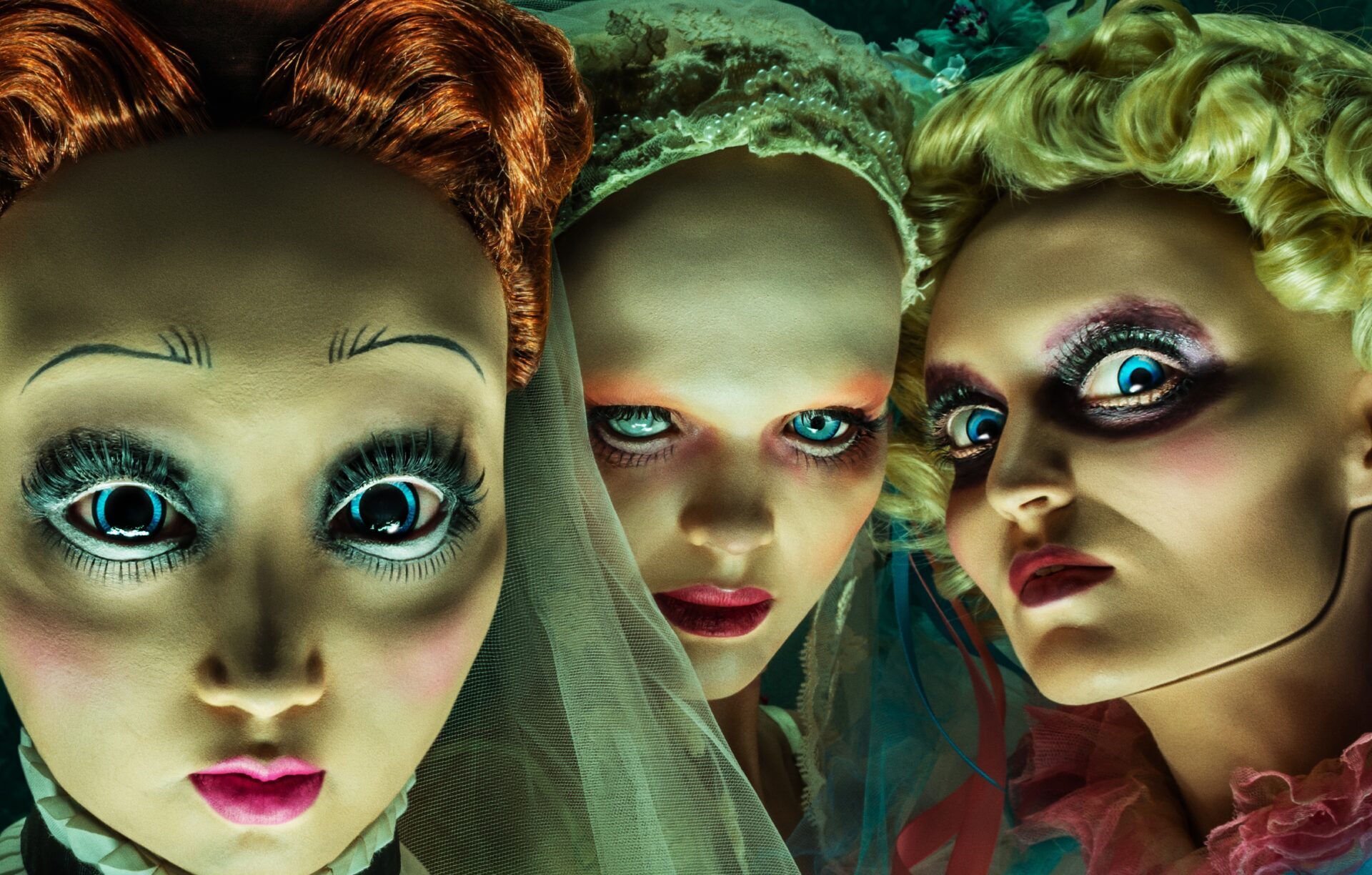 Disney has announced that Installment 2 of FX’s “American Horror Stories” will be “coming soon” to Disney+ in the United Kingdom and Ireland.  An exact release date has not been revealed yet. Season 2 will premiere on Hulu in the United States on Thursday, July 21, 2022.  Installment 2 will also be coming to Disney+ internationally however a release date for other regions has not been announced yet. 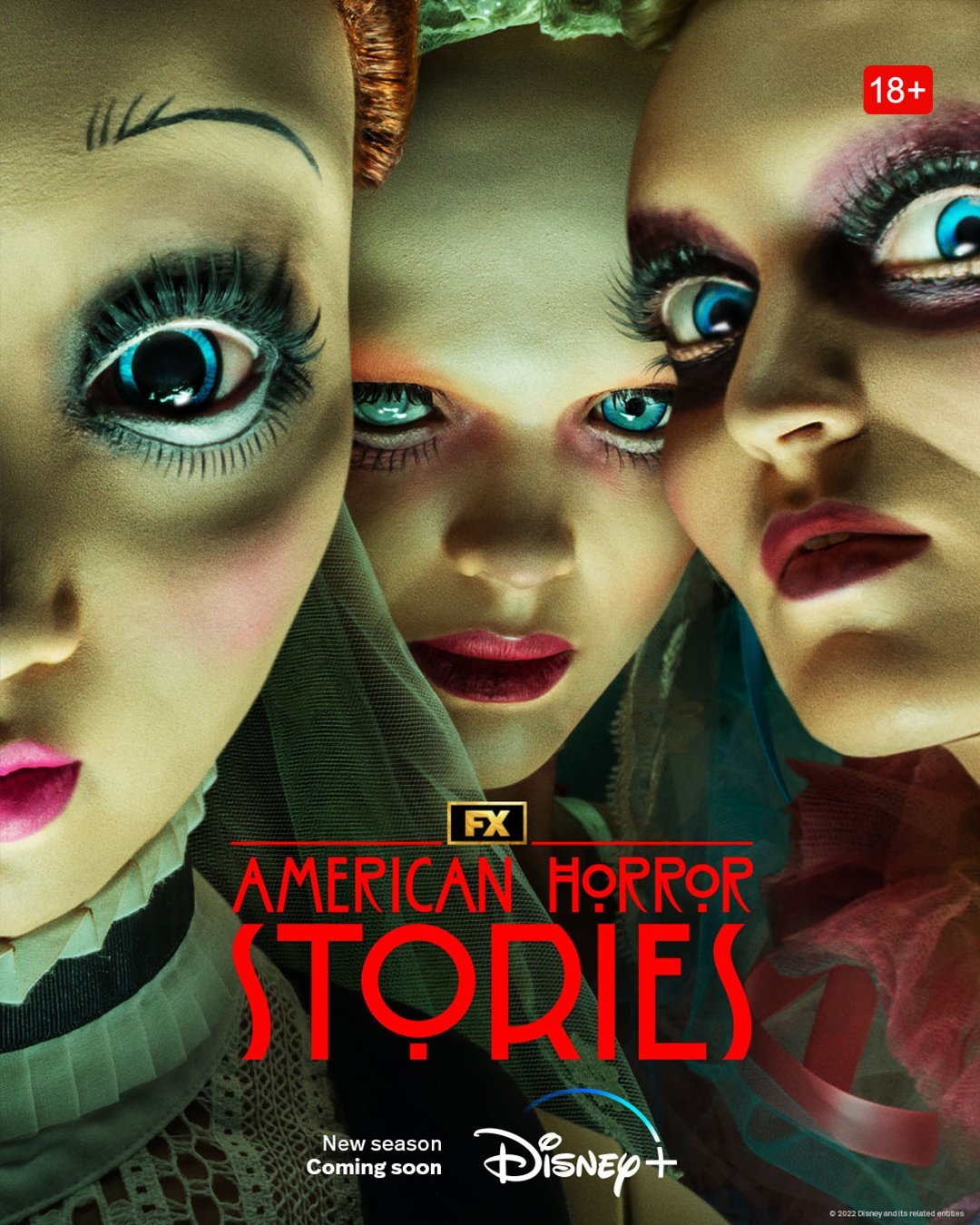