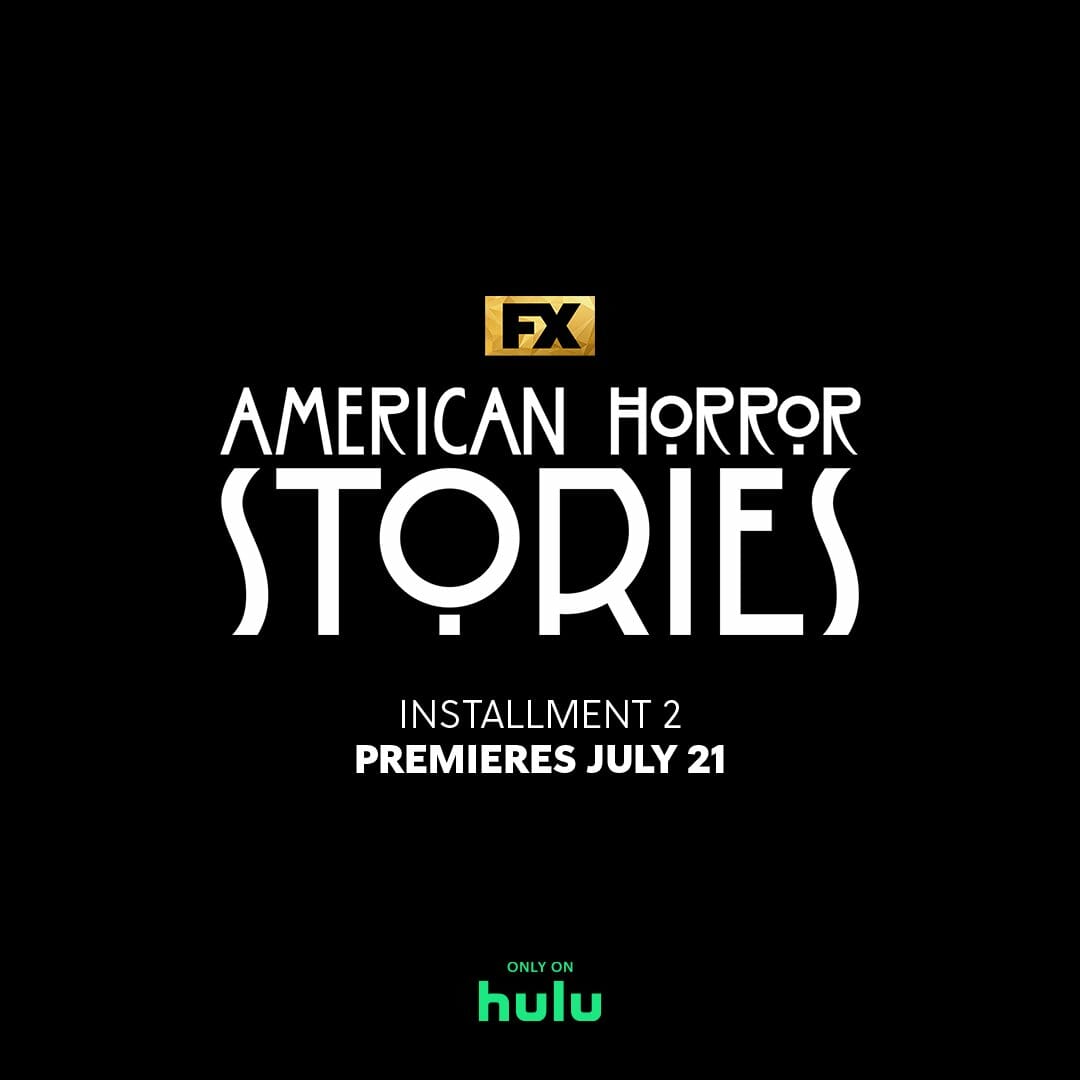 FX has announced that Installment 2 of “American Horror Stories” will premiere on Hulu in the United States on Thursday, July 21, 2022.  Installment 2 will also be coming to Disney+ internationally however a release date for these regions has not been announced yet.

This summer, the nightmares return. #AHStories – Installment 2 premieres July 21. Only on @hulu. pic.twitter.com/dANgcSGwZC