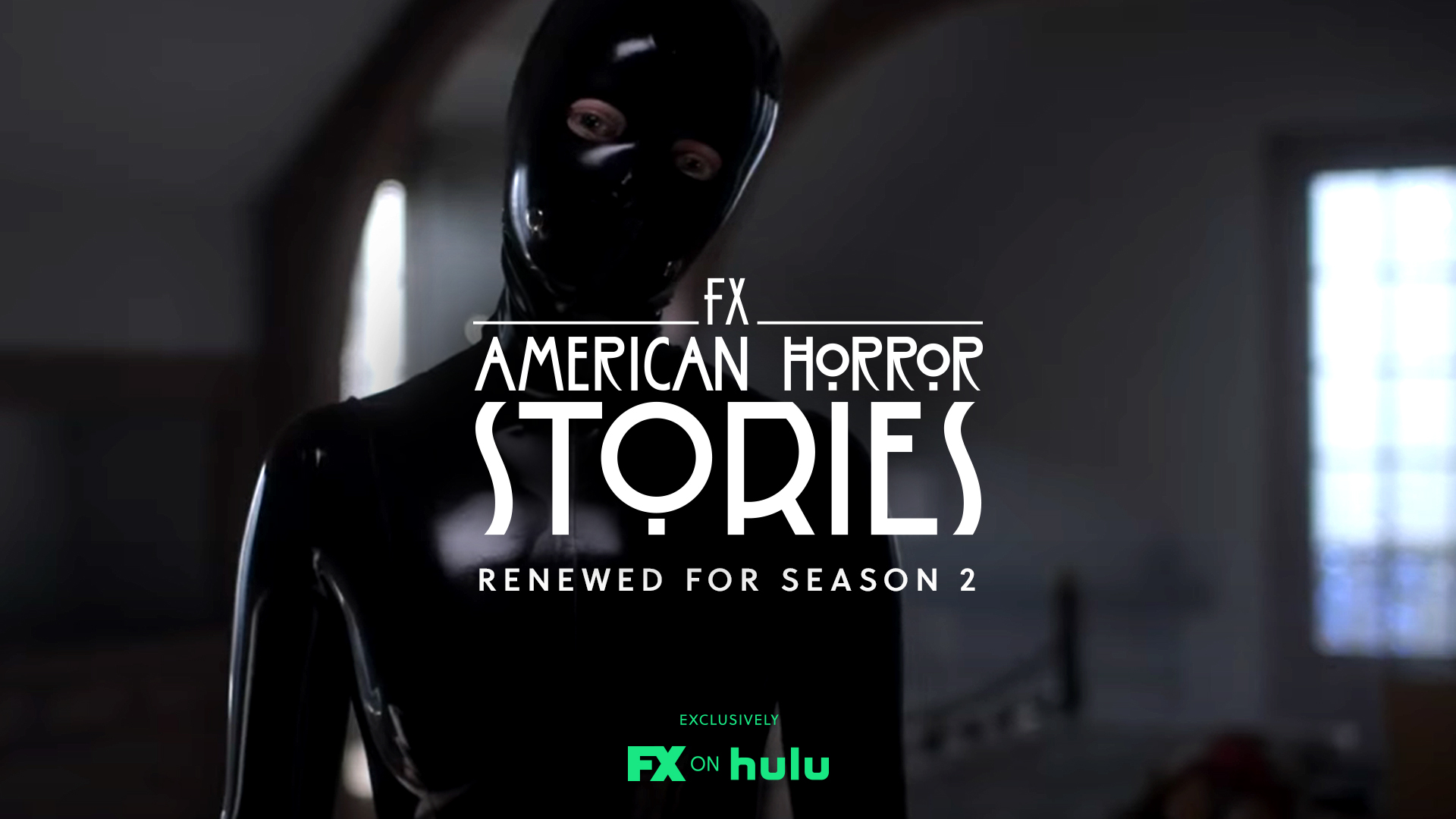 more stories. more horrors. more reasons to be afraid of the dark. #AHStories will return for a season two. @ahsfx pic.twitter.com/YBupkRMwwc

The first season consists of 16 episodes and is currently being released weekly on Hulu in the United States.  Season 1 is also coming to Star on Disney+ in the UK and Canada as a Star Original on Wednesday, September 8th with new episodes released weekly.

According to FX, “American Horror Stories” marked the most successful launch of any FX on Hulu series to date.