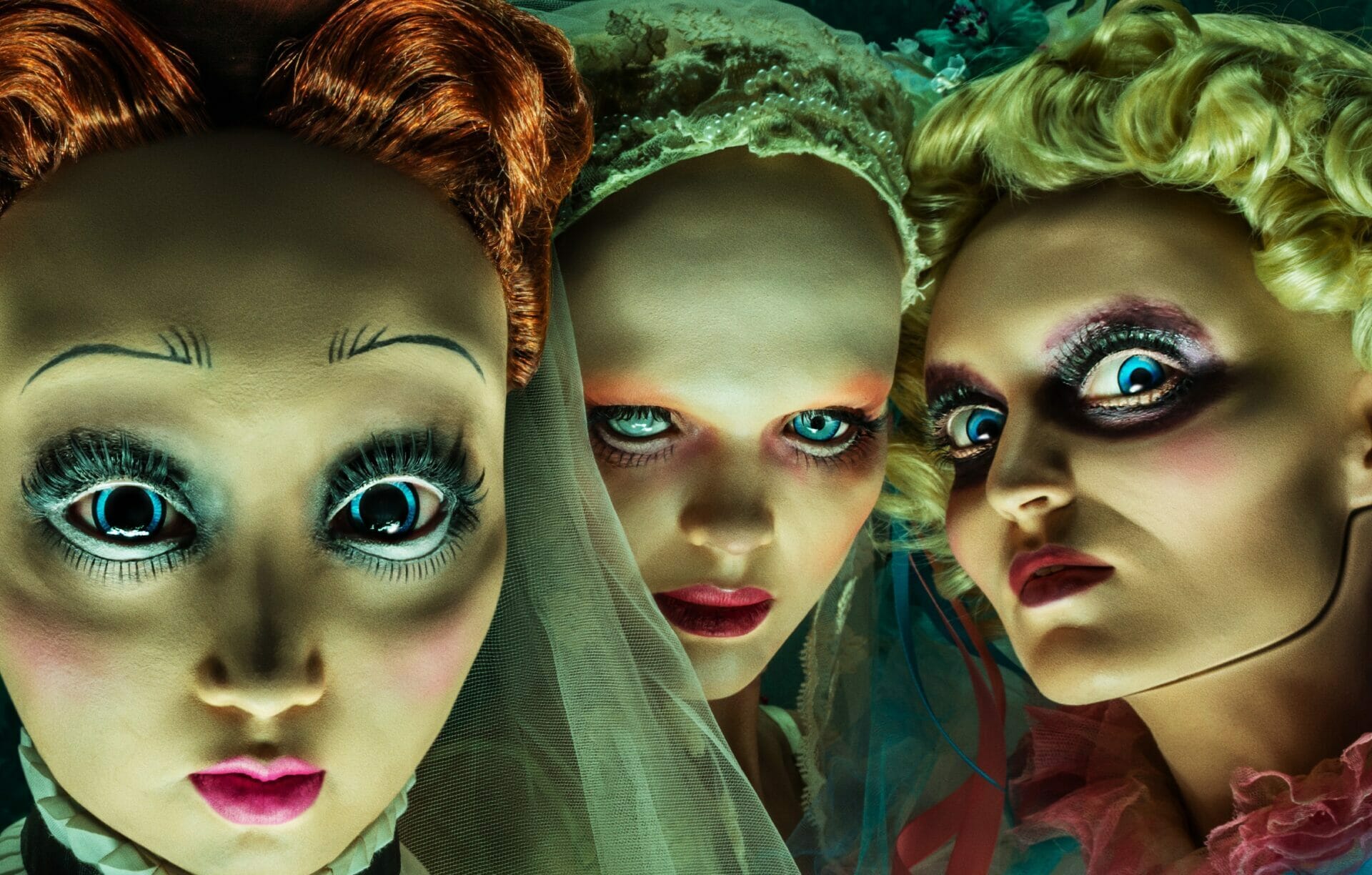 Don’t worry, the next episode of American Horror Stories is right around the corner as episode 4 will be released on Thursday, August 11, 2022 on Disney+.

American Horror Stories season 2 episode 4 will be released on Hulu at the following times: