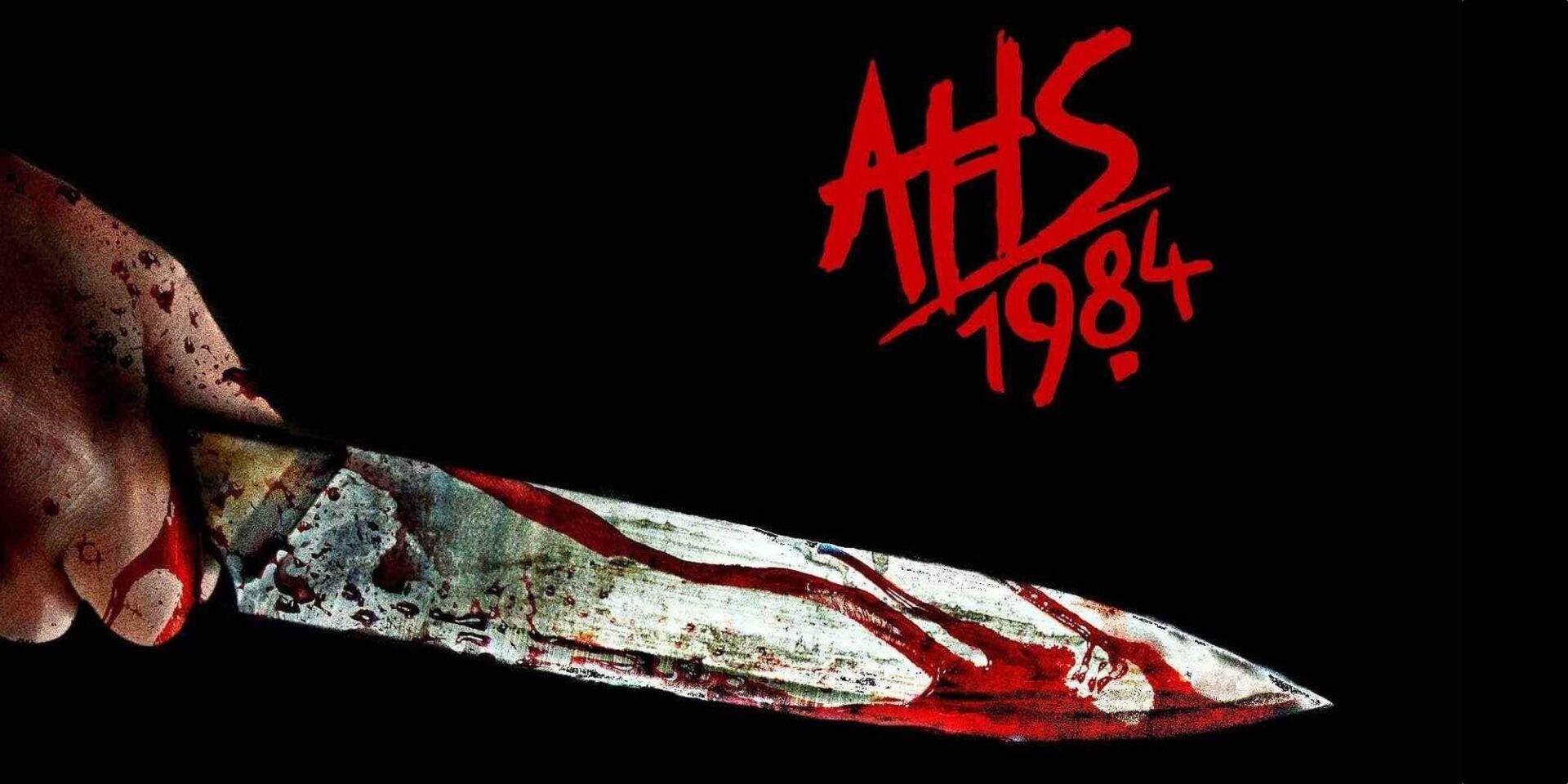 Disney+ has announced the full list of everything coming to the United Kingdom and Ireland in October including premieres of new Disney+ and Star Original Series, additional episodes of fan-favorite series, and new library title additions.  One of the library titles that will be added to Star on Disney+ next month is Season 9 of “American Horror Story” which will arrive on Wednesday, October 13th.

In the summer of 1984, five friends escape Los Angeles to work as counselors at Camp Redwood. As they adjust to their new jobs, they quickly learn that the only thing scarier than campfire tales is the past coming to haunt you. “American Horror Story: 1984” is the ninth installment of the award-winning anthology series created by Ryan Murphy and Brad Falchuk.