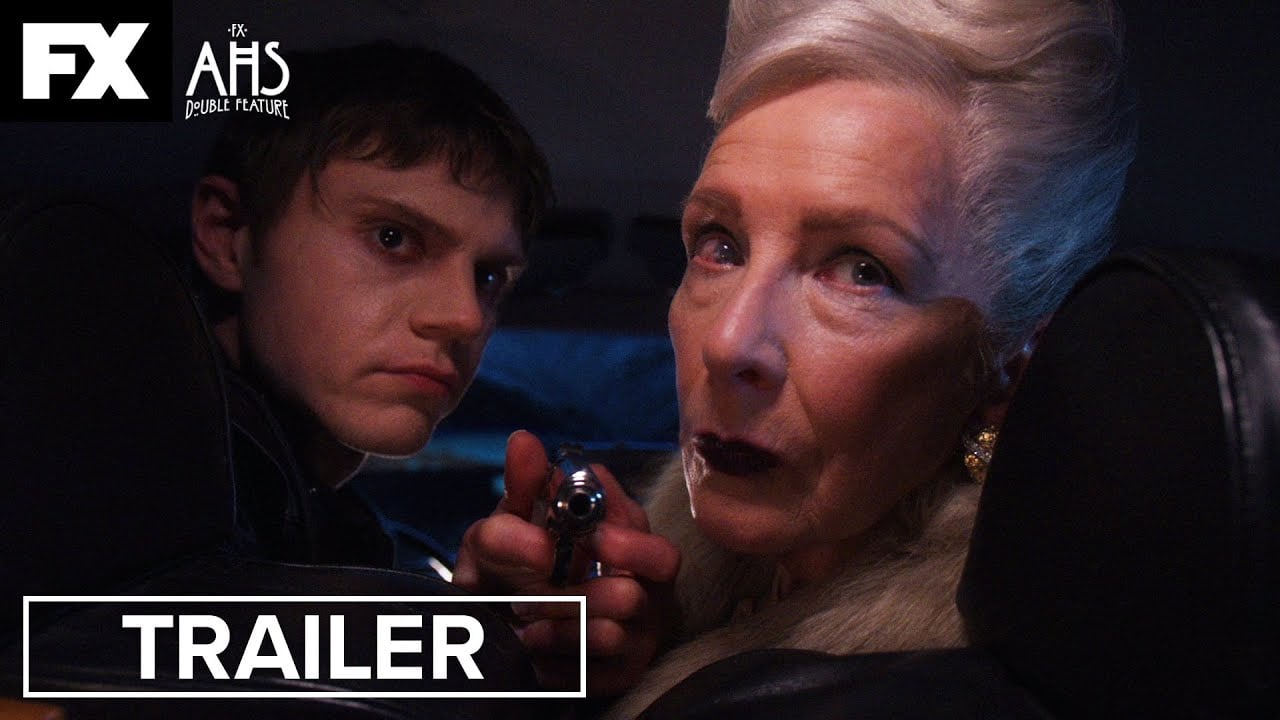 FX has released the official trailer for “American Horror Story: Double Feature” which premieres August 25th on FX, and the next day on FX on Hulu in the United States.  The series is also coming to Disney+ as a Star Exclusive in many countries including the United Kingdom and Ireland in October.

In “American Horror Story: Double Feature” a struggling writer, his pregnant wife, and their daughter move to an isolated beach town for the winter. As they settle in, the town’s true residents make themselves known.

Season 10 will be split into two parts, titled “Red Tide” and “Death Valley.”