A new poster for Season 11 of “American Horror Story: New York City” has been released that features Billie Lourd as Hannah. 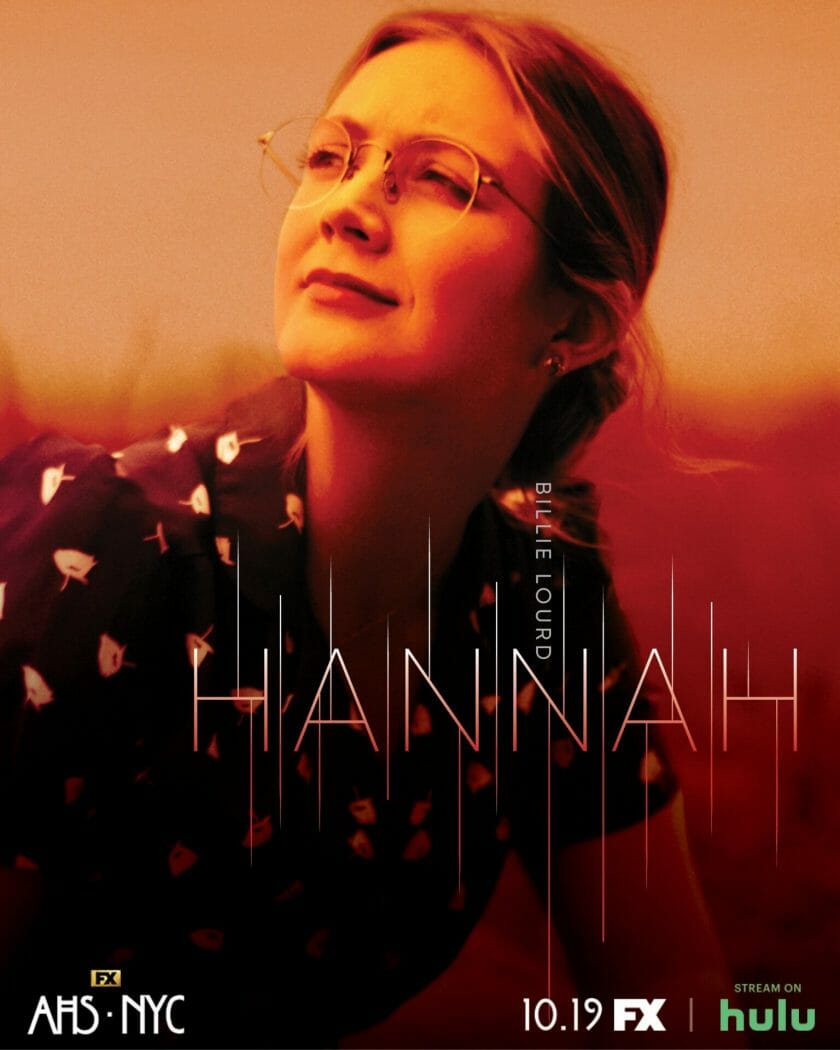 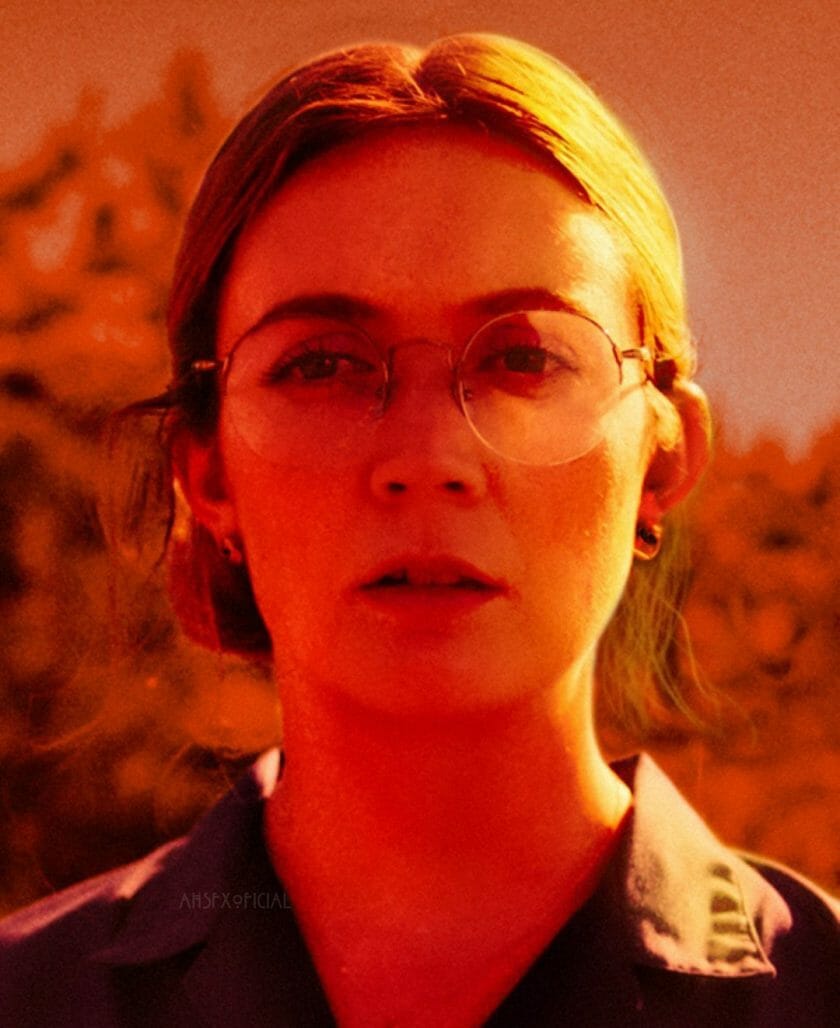 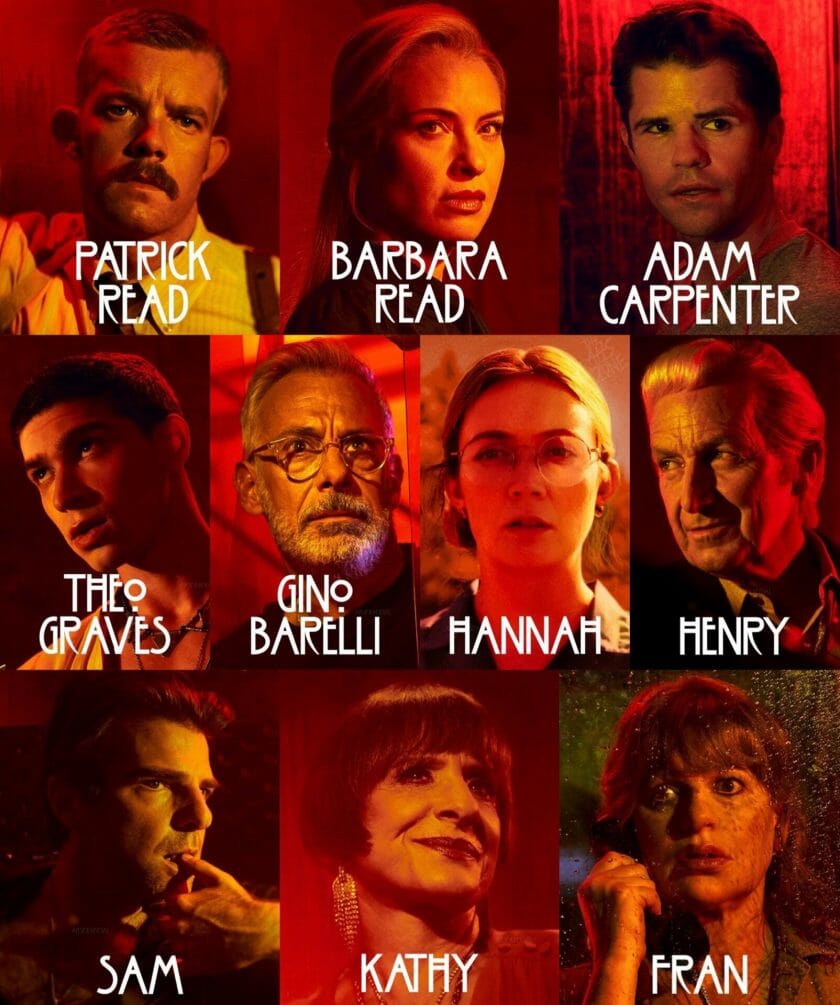