A new poster for Season 11 of “American Horror Story: New York City” has been released and features Zachary Quinto’s character Sam.  Check out the new posters below: 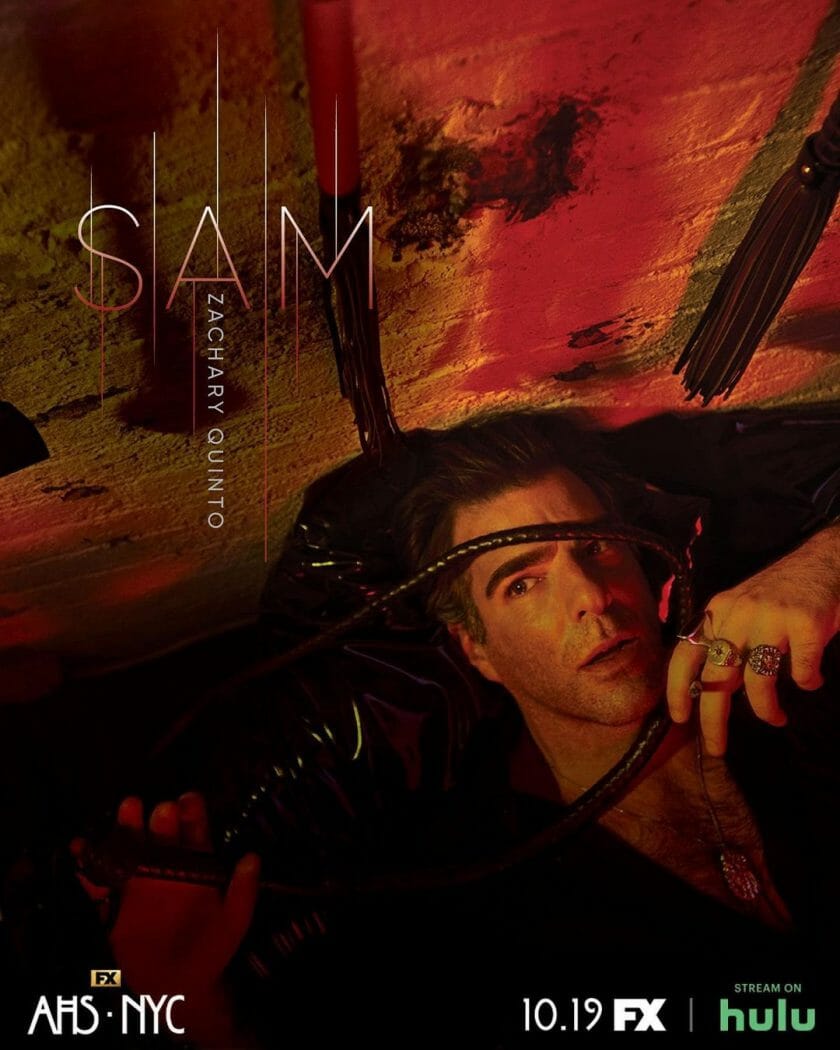 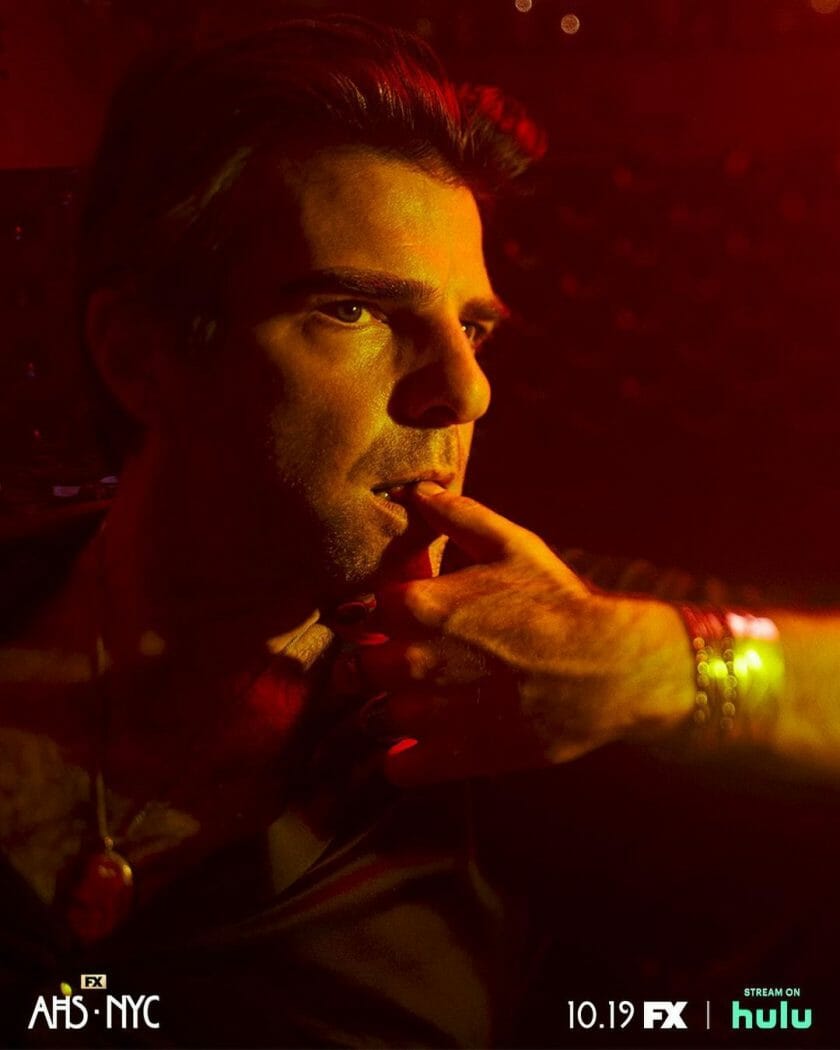