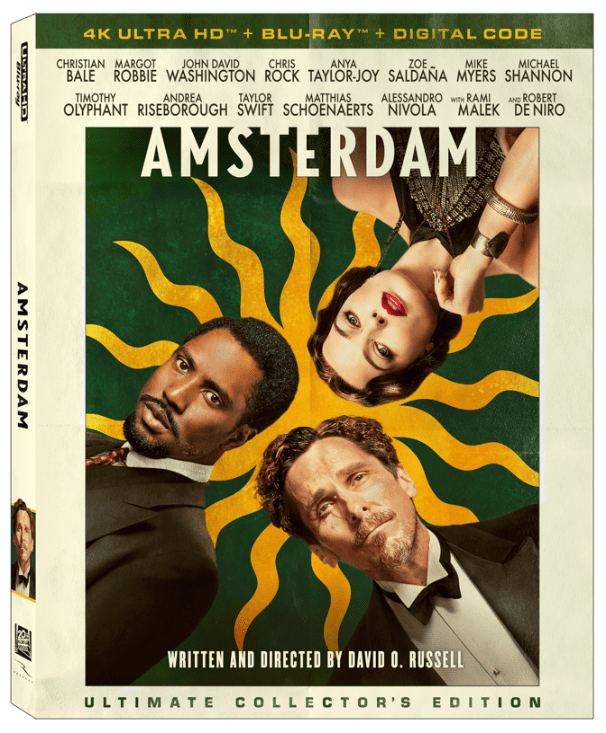 Welcome To Amsterdam – Learn how this original, witty crime epic was made. Hear from the writer/director about his process, the actors who transformed into their characters, and discover how the production created the period look of this visually spectacular film.