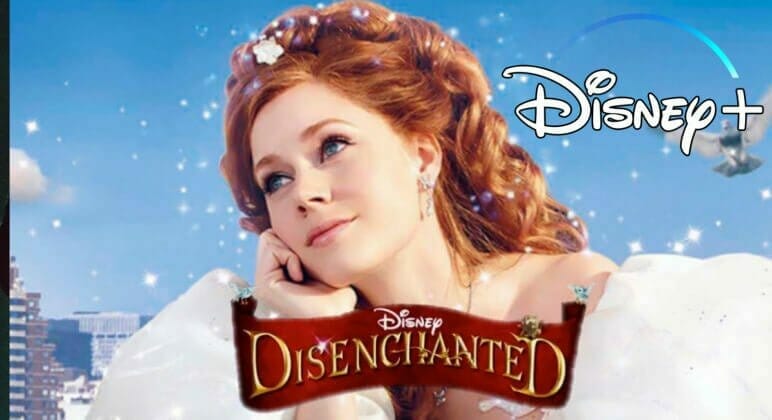 Amy Adams recently took to Instagram to announce that she has arrived in Ireland to start filming the upcoming Disney+ Original movie.

“Hi everybody. I am in Ireland where I am getting ready to start filming on the sequel to Enchanted, which I am very excited about.” 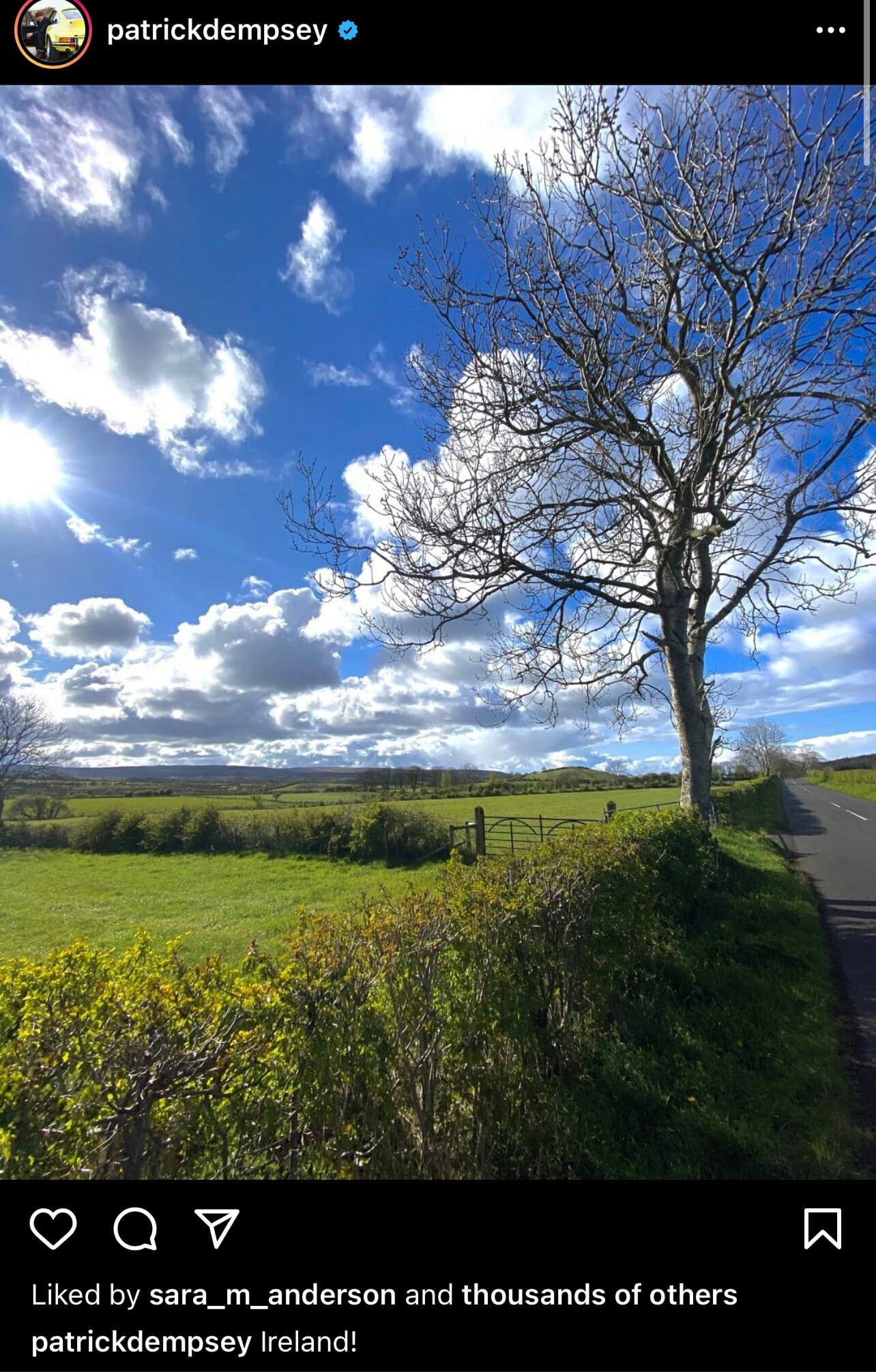 Many of the original cast will be returning for the sequel but it also announced recently that Maya Rudolph, Yvette Nicole Brown and Jayma Mays will also be joining the cast.

No release date for “Disenchanted” has been announced at this time but 2022 seems likely.