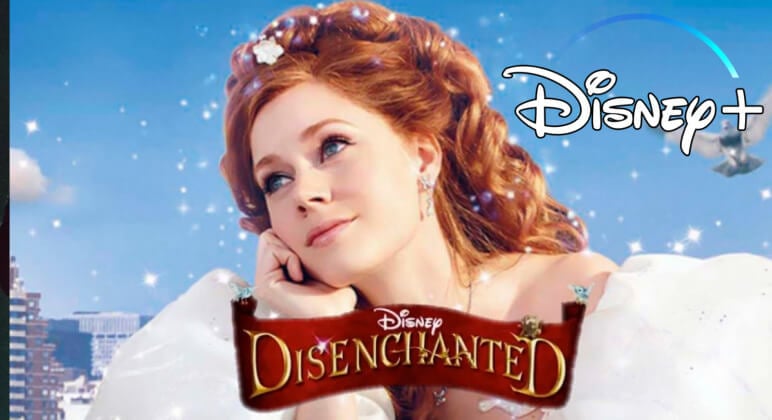 Amy Adams has shared some new details on 2007’s Enchanted sequel “Disenchanted.”  The actress recently appeared on The Tonight Show Starring Jimmy Fallon where she revealed, “We filmed it in Ireland. Everyone is back.  We also have great additions to the cast. We have Maya Rudolph. She plays the ‘baddie,’ so we get to have a lot of fun together.”

“There’s a lot more singing and a lot more dancing which was humbling,” said Adams. “The last time I really danced as much as I’m required to dance in this, I was in my 20s and now I’m not in my 20s. It feels different in your 40s. In my heart, I look like I’m in my 20s when I’m dancing, and then I would watch playback and be like, ‘Whoa, that’s not the same.'”

You can watch the interview in the clip below:

An exact release date has not been set yet, but “Disenchanted” will premiere on Disney+ in 2022.