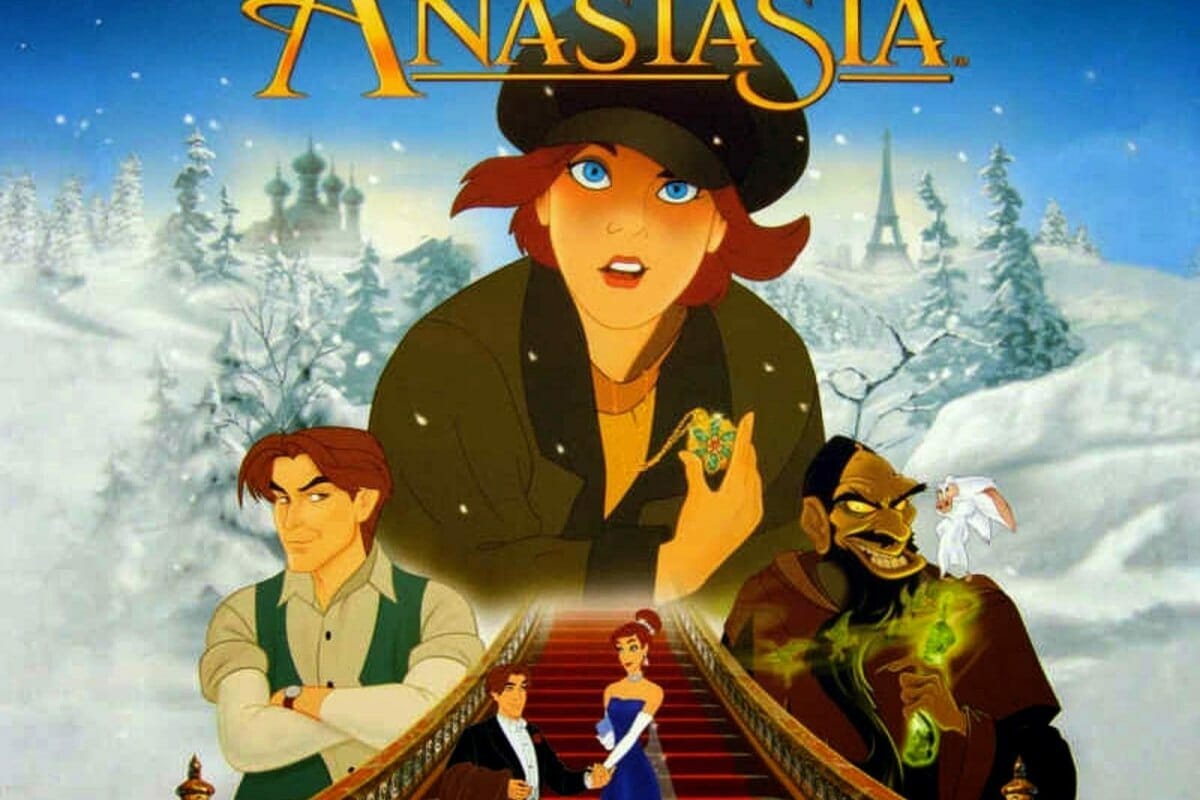 Today, Disney+ revealed everything that would be coming to the streaming service in December 2020.  In the announcement, Disney shared that 1997’s “Anastasia” would be arriving on Disney+ on Friday, December 4th.

It was written by  Susan Gauthier, Bruce Graham and directed by Don Bluth and Gary Goldman.