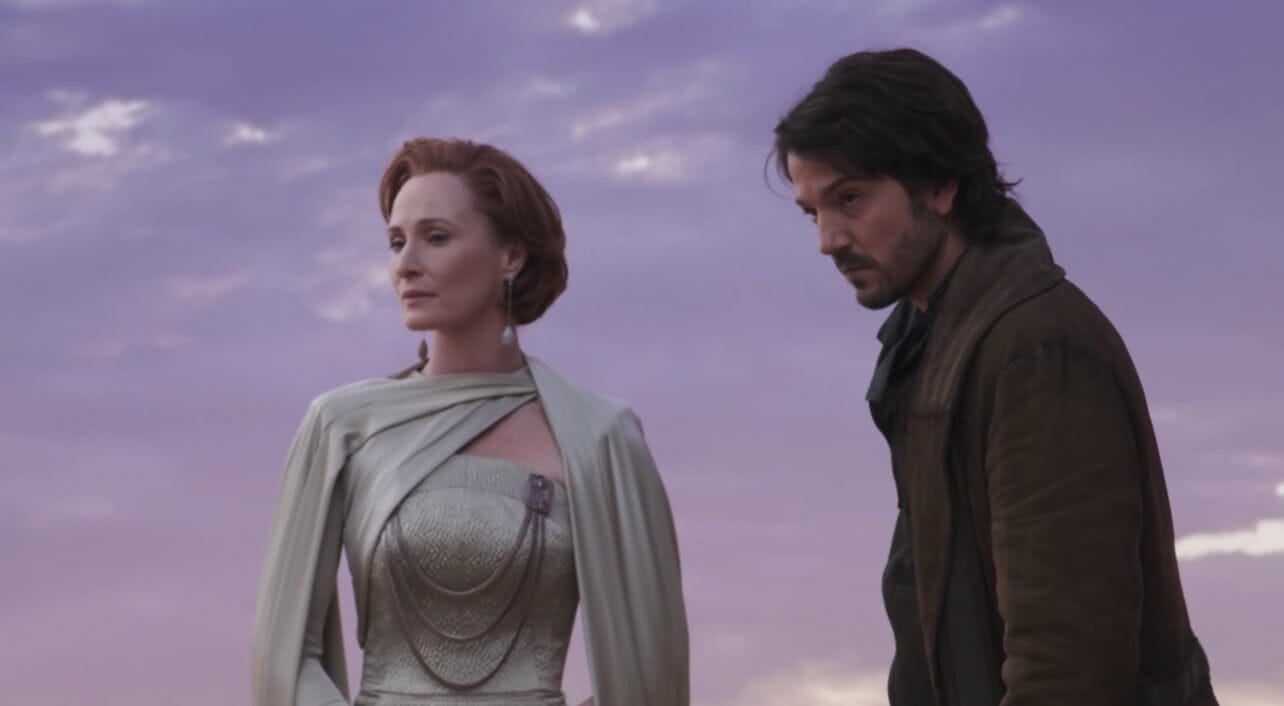 Lucasfilm has confirmed that the Rogue One: A Star Wars Story spin-off series, “Andor,” is set to premiere on Disney+ in late Summer 2022. The news comes from an article in Vanity Fair which also provided some new story details for the series.  Writer, Tony Gilroy shared how the series begins which you can see below:

The story begins with the destruction of Andor’s birth world, then follows him into adulthood, when he realizes he can’t run forever. “His adopted home will become the base of our whole first season, and we watch that place become radicalized,” Gilroy says. “Then we see another planet that’s completely taken apart in a colonial kind of way. The Empire is expanding rapidly. They’re wiping out anybody who’s in their way.” By journey’s end, Andor’s path will be to block theirs.

Diego Luna, who plays Cassian Andor, revealed that he believes “Andor” is a refugee story as desperate people are fleeing the Empire and says:

“It’s the journey of a migrant, that feeling of having to move is behind this story, very profoundly and very strong. That shapes you as a person. It defines you in many ways, and what you are willing to do.”