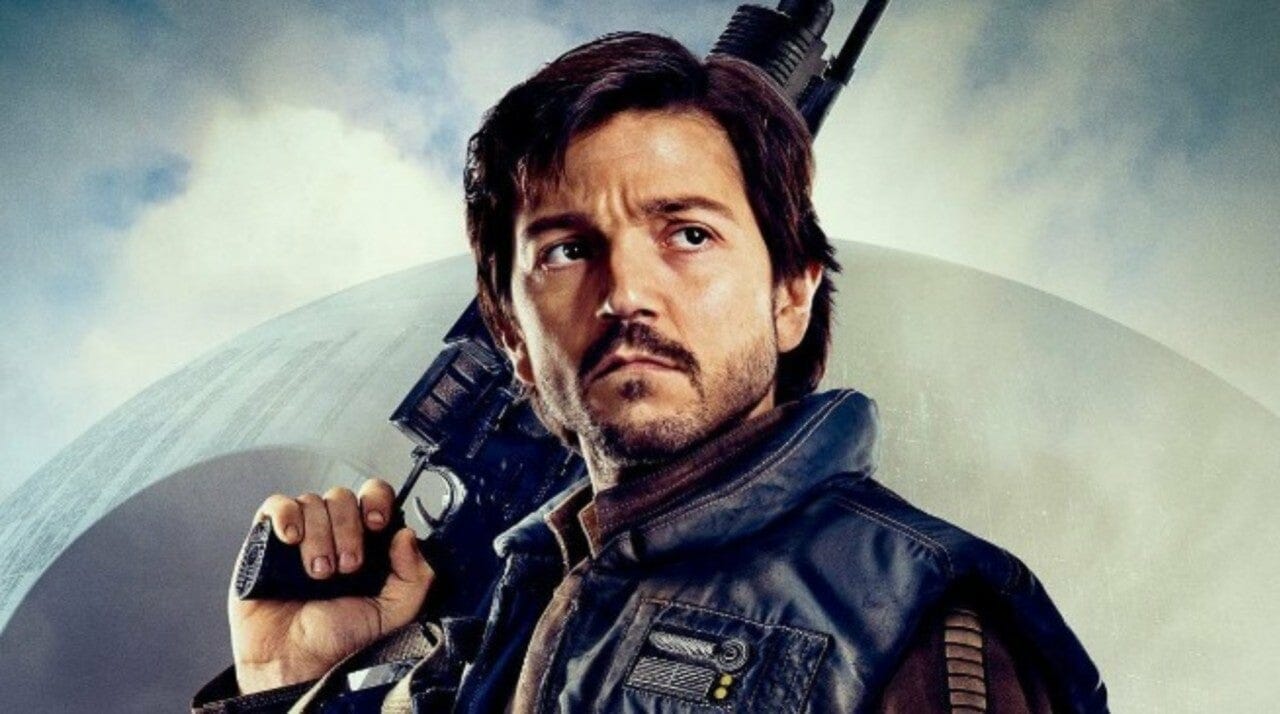 According to Discussing Film Ben Caron and Susanna White have been added to direct episodes of the up and coming Star Wars Disney+ series ‘Andor’.

Filming has begun in London for the Rogue One prequel, set five years before the events of the film. Diego Luna will reprise his role of rebel spy Cassian Andor and is joined by a new supporting cast that includes Stellan Skarsgard, Adria Arjona, Fiona Shaw, Denise Gough, Kyle Soller, and Genevieve O’Reilly returning as Mon Mothma.

Andor is one of a new wave of Star Wars series being produced for Disney+. Its release will come between The Book of Boba Fett slated for later this year and be followed by the Obi-Wan Kenobi series, which is set to start filming this Spring for a 2022 release. Other live-action projects in the works include the spin-offs Ahsoka, Lando, and Rangers of the New Republic.