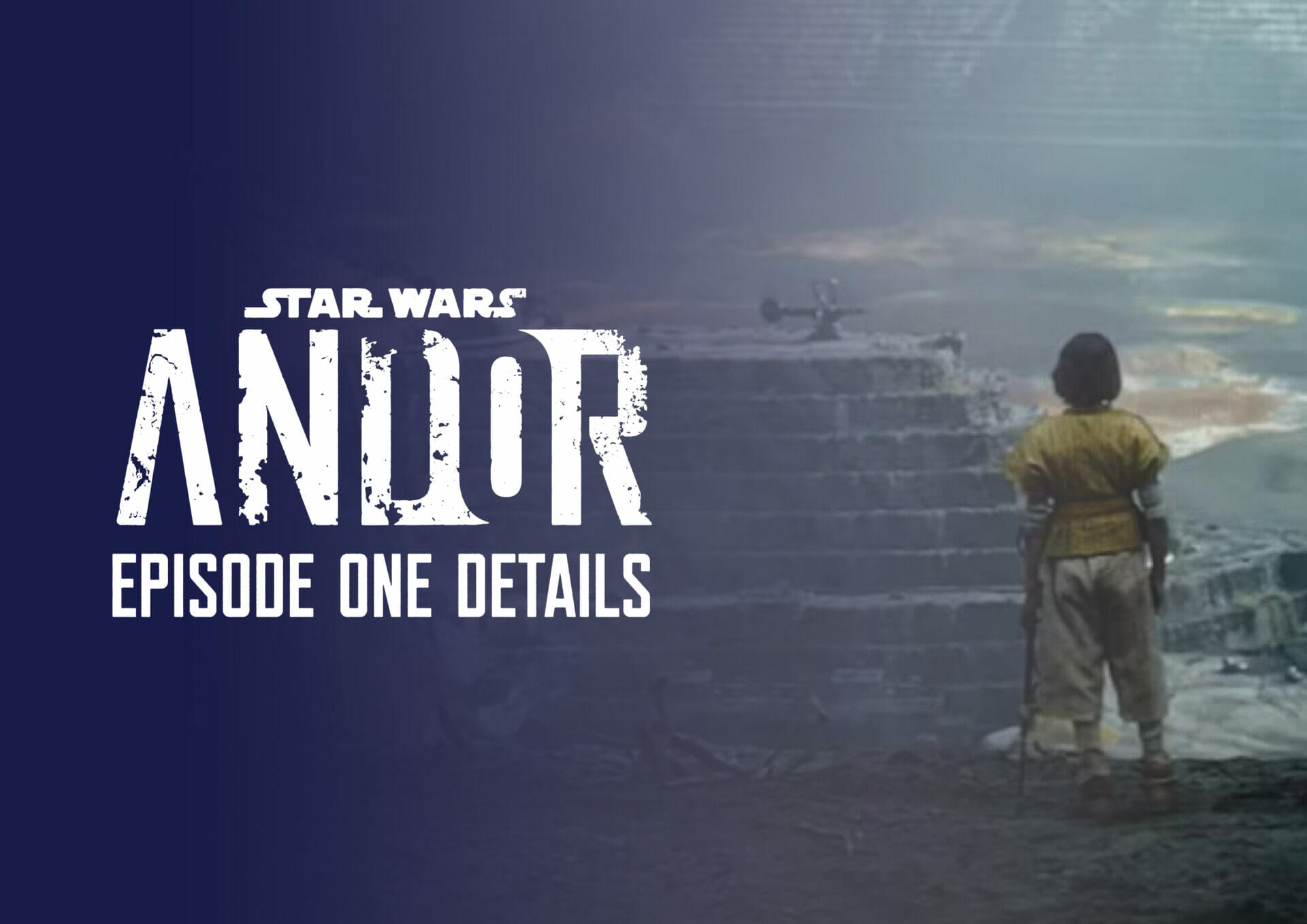 Before we get into it, this is your spoiler warning for episode 1 of Andor. If you’ve not yet seen it, bookmark this post and return to it once you have.

If you’re looking for a series filled with nostalgic Star Wars fan service, then Andor isn’t. Showrunner Tony Gilroy has stated that his mandate when creating the series was to actively not fill it full of references and details. That being said, there are still some minor details that fans will appreciate and keep the series connected to a broader universe. Episode one of Andor introduces audiences to a darker and more mature version of Star Wars, but there are still some fun details to look out for. Here are some exciting things we noticed in episode one of Andor.

BBy 5 appears onscreen at the very beginning of episode one. This indicates where the series takes place within the Star Wars timeline. BBY 5 is an acronym for Before the Battle of Yavin, which is the battle in Episode IV – A New Hope when Luke Skywalker blew up the Death Star.

Andor takes place five years before this battle, which means it is set 5 years before Rogue One. The series shows how Cassian Andor (Diego Luna) joined the Rebel Alliance, which will eventually lead to the events of Rogue One.

In Episode one, Cassian goes to a shipyard filled with various Easter Eggs. In an overhead shot, if you look closely, you’ll notice a few familiar ships, including a T-47 Snowspeeder and a Y-Wing bomber. The Y-Wing bomber is a ship used by the Galactic Republic during the Clone Wars, and the Rebel Alliance would also use many Y-Wing models in the Galactic Civil War.

There is also a ship that resembles The Bestoon Legacy. The Bestoon Legacy was seen in Rey’s flashback in Episode VII – The Force Awakens, and in Episode IX – The Rise of Skywalker, it was revealed that the ship belonged to a Sith assassin named Ochi of Bestoon. The model itself has no name, but it’s the first time it has appeared in the universe outside of the sequel trilogy. 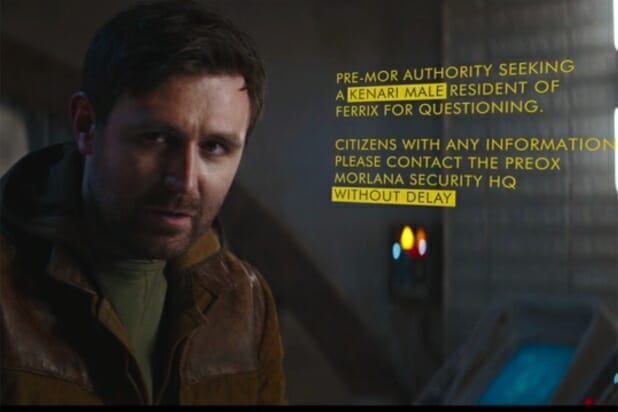 The name Wobani may sound familiar to fans of Rogue One. Timm (James McArdle) asks Bix “Are we bidding on the Wobani run tomorrow?” It’s unclear what the context of that statement is, but Wobani being mentioned is notable. In Rogue One, Wobani is the planet where we first meet an adult Jyn Erso. It is a planet used by the Empire as a detention centre and Labour camp. 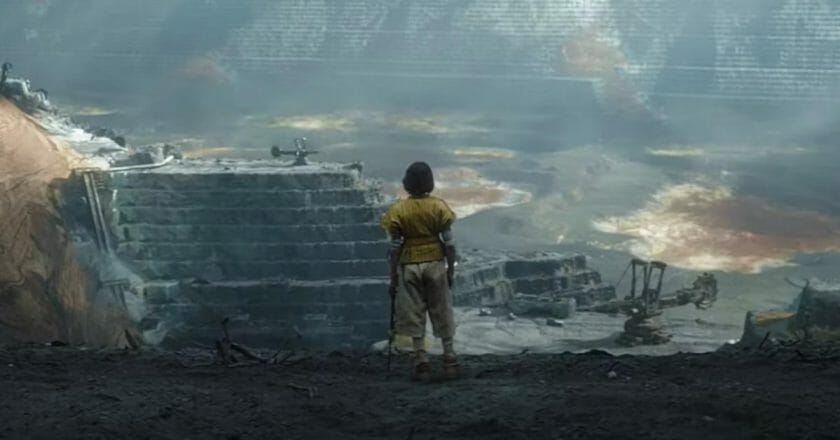 Episode one introduces us to Cassian’s backstory through a series of flashbacks. The flashbacks show viewers his life on Kenari and the tribe he belonged to. It also shows his encounter with a crashed separatist ship from the Clone Wars.

While this might not seem like such an important detail, it does add a connection to Rogue One. Cassian tells Jyn he has been in this battle since he was six years old, and these glimpses of his past showcase how long fighting against galactic governments has been a part of his life. There might not be constant fan service in this series, but there are small details that connect to Cassian’s story.

The first three episodes of Andor are available to stream now, exclusively on Disney+