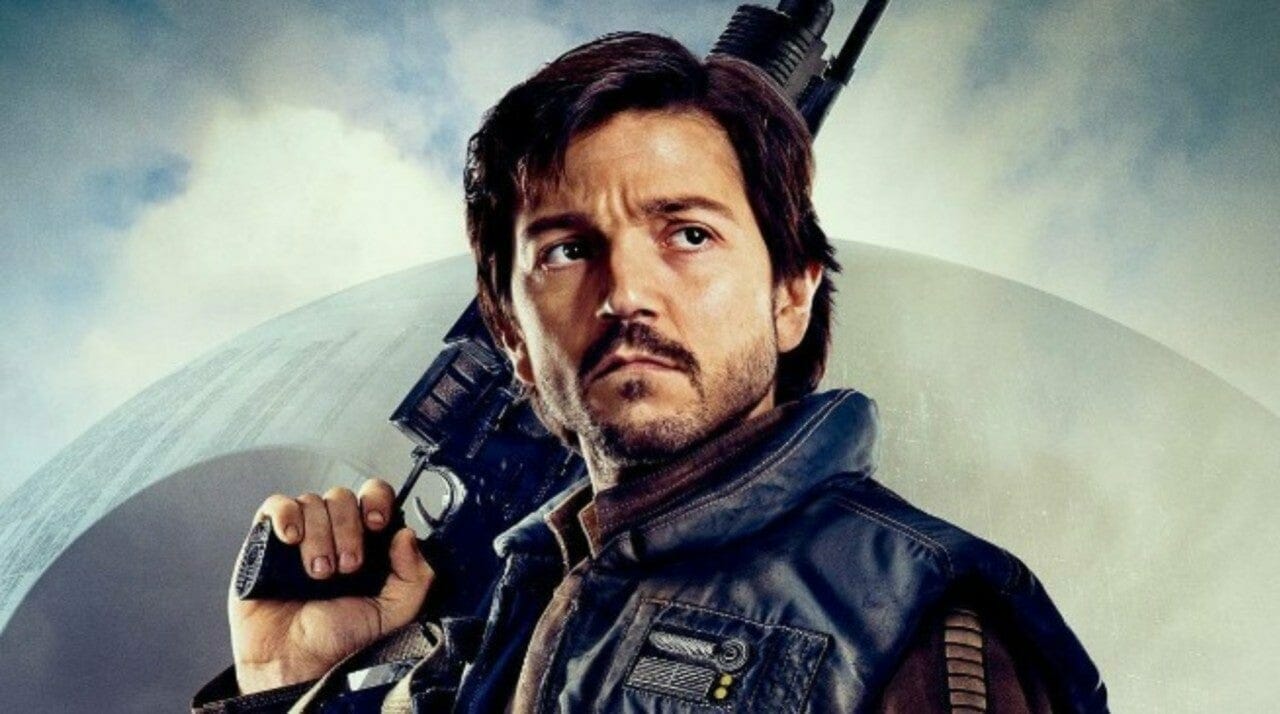 Star Wars is back on Disney+! Andor will start streaming from September 21, 2022. If you plan on the following along with the series each week, you might be wondering when to expect new Andor episodes. Read on for all the details!

Don’t worry, the next episode of ‘Andor’ is right around the corner as ‘Andor’ episode 2 will be hitting Disney+ globally on Wednesday, September 21, 2022.

Andor episode 2 will be released on Disney+ at the following times:

Where To Watch Andor

Andor is a Disney+ Original which means that Disney+ is the only place where you watch the new Star Wars series.

Disney+ will release the first three episodes of “Andor” on September 21, with new episodes dropping weekly through November 23, 2022. There are 12 episodes total.

How many Andor episodes?

All live-action Disney+ Star Wars series have so far have had eight episodes, but Andor will be switching that up! The first three episodes will debut on September 21, followed by a new episode each week for a total of 12 episodes. The first season will conclude on Wednesday, November 23, 2022.

What is Andor about?