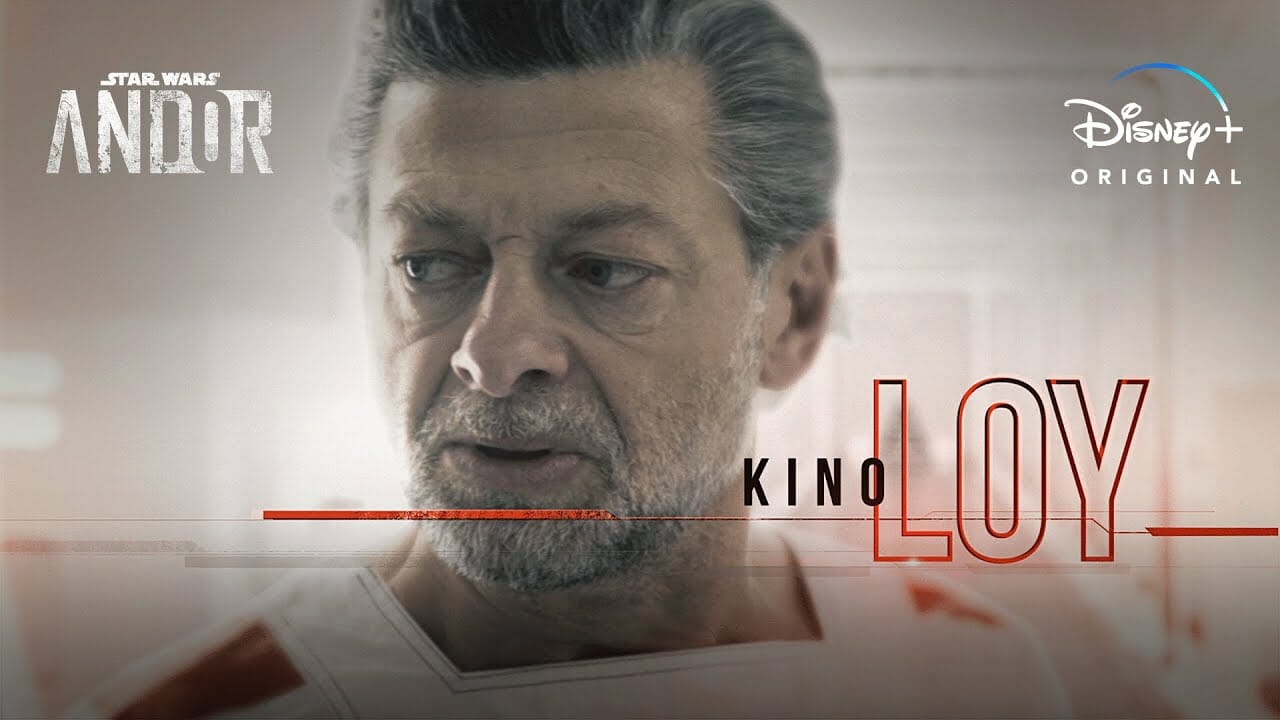 Andy Serkis gives us an inside look at the mind of Kino Loy.