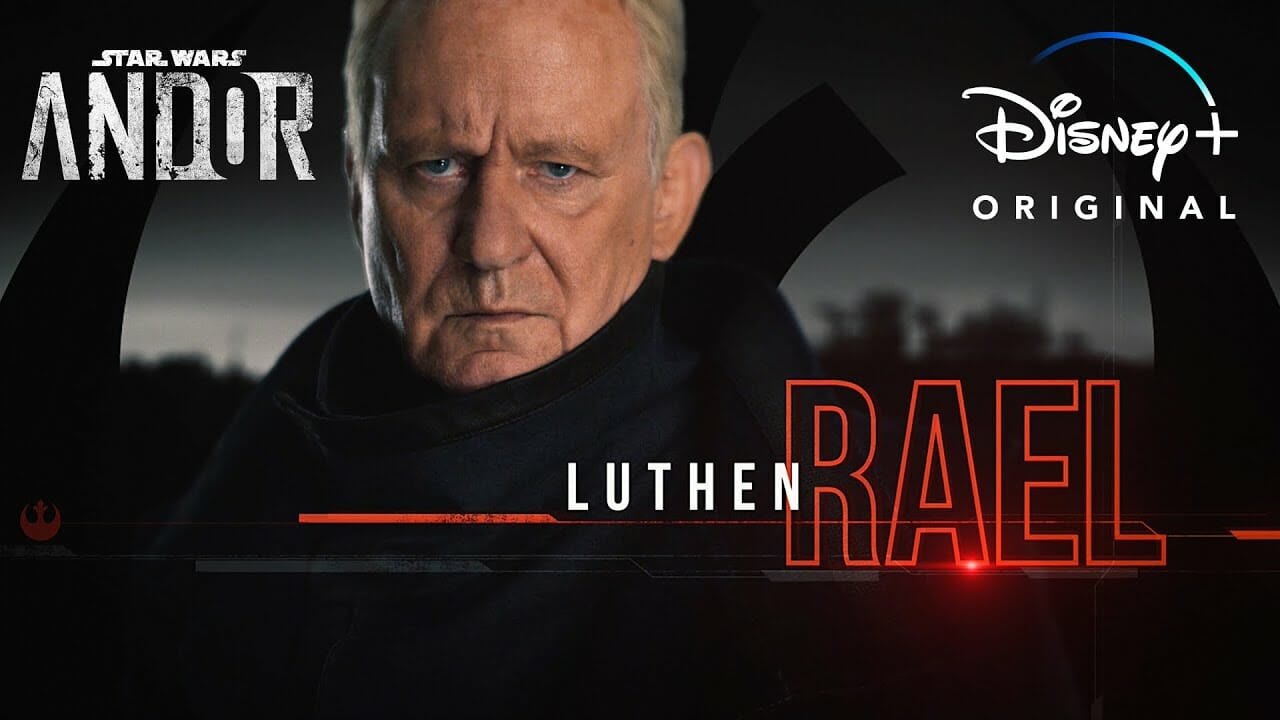 Stellan Skarsgård delves into his character Luthen Rael’s motives and actions in the fight against the Empire.  All episodes from Season 1 of “Andor” are available to stream now on Disney+.

All episodes from Season 1 of “Andor” are available to stream now on Disney+.