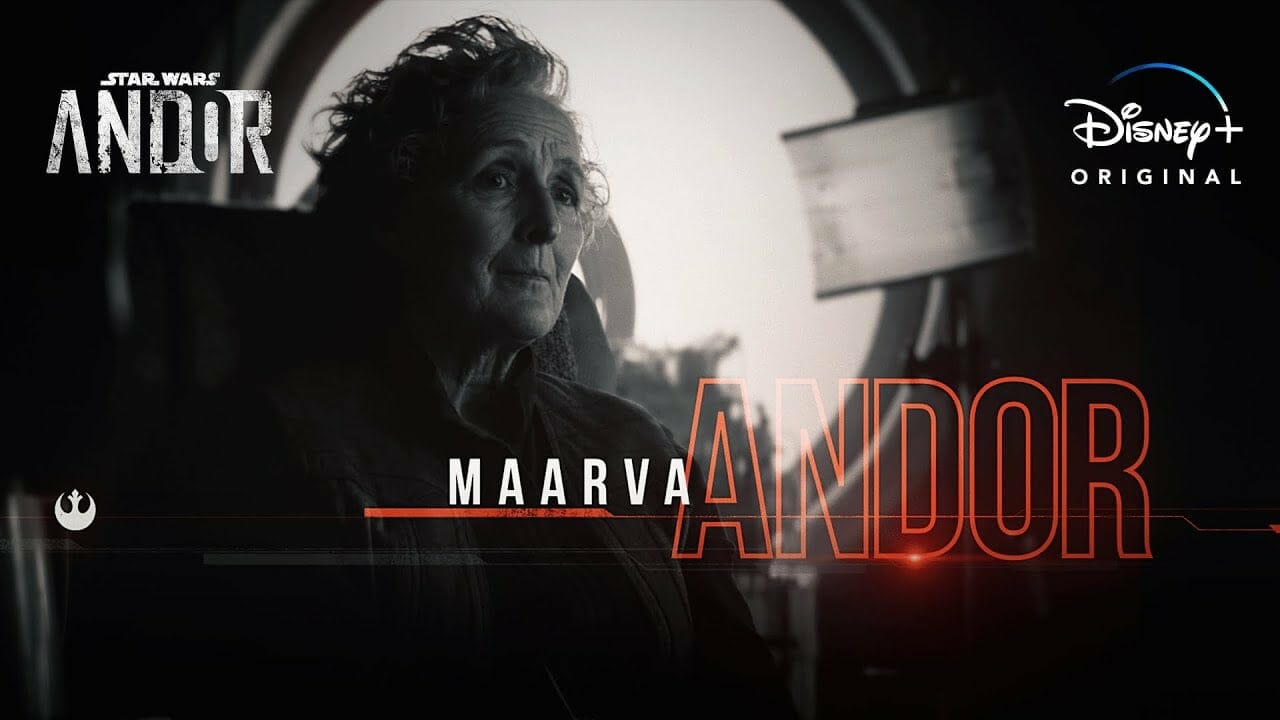 Fiona Shaw gives an inside look at the fascinating character Maarva Andor in “Andor.”