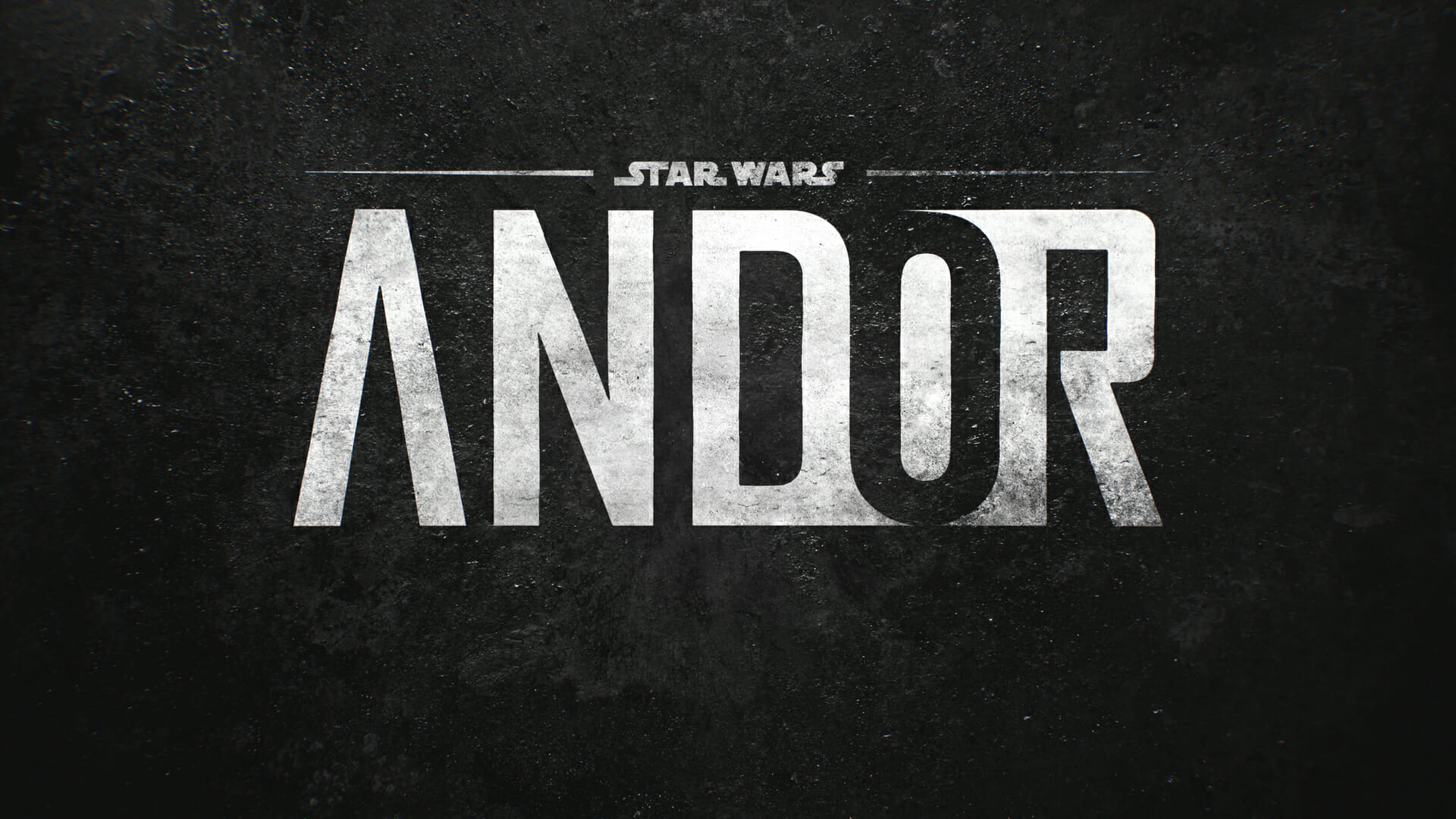 The runtime has reportedly been revealed for the Season 1 finale episode of “Star Wars: Andor.”

According to insider Cryptic HD,  the finale episode clocks in at 54 minutes and 11 seconds (including credits and excluding alternate language credits), which makes it the longest episode of the season.  You can see that tweet below:

For reference, The Direct has provided the finale lengths of every other live-action Star Wars series on Disney+ in the U.S.:

Episodes 1-11 of “Andor” are available to stream now on Disney+ with new episodes dropping every Wednesday through November 23, 2022.