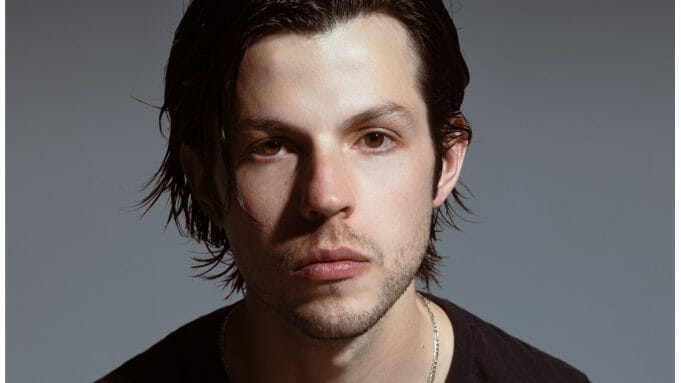 Andrés Delgado has been cast in Searchlight Television’s Spanish-language boxing limited series titled  “La Maquina.”   Delgado will have a recurring guest role.  The series will stream on Disney’s DTC platforms and as a Hulu Original in the U.S.

The project was announced in July and follows an aging boxer (García Bernal), whose crafty manager (Luna) secures him one last shot at a title. But to make it to fight night, they must navigate a mysterious underworld force.

According to Deadline, Delgado has been cast as Saul, an obedient right-hand man to Diego Luna’s Andy.  The character’s described as too sweet for the cut-throat world of professional sports but with sincere affection for Andy and Esteban (Gael García Bernal).

Delgado’s credits include the Amazon Prime Video series An Unknown Enemy, Netflix’s series Pedal to the Metal, Angelina Jolie’s Without Blood, and No Man’s Land.