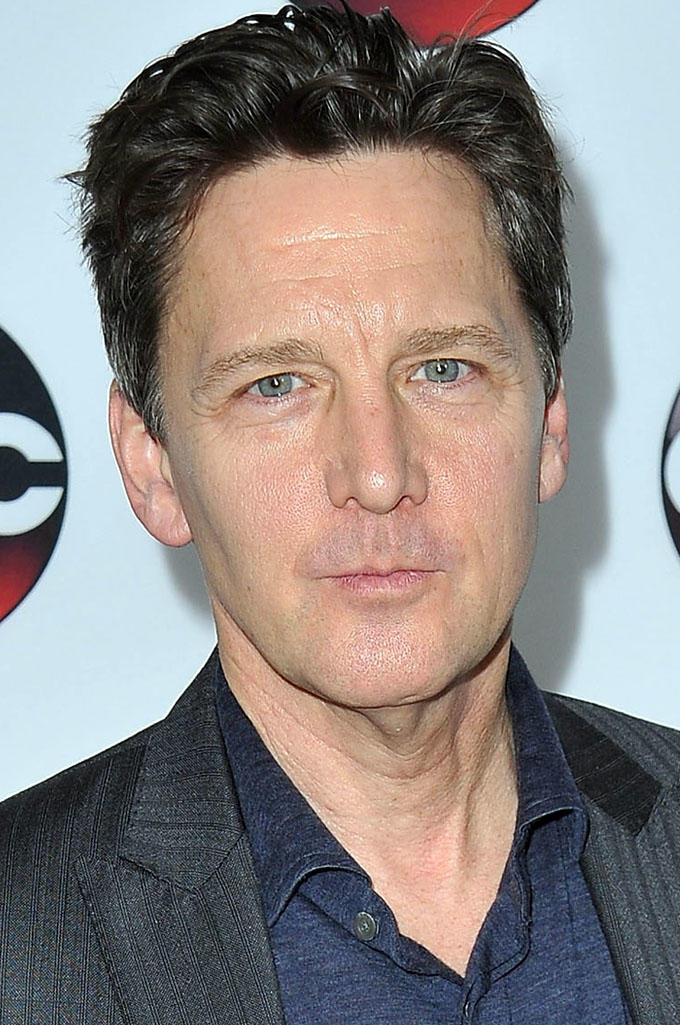 Deadline is reporting that Andrew McCarthy has been tapped to recur on the last three episodes of The Resident’s current fifth season, with an option to become a series regular if the medical drama is renewed for a sixth season.

The outlet reports that McCarthy will play Dr. Ian Sullivan, a brilliant pediatric surgeon with endless charm that masks a hidden streak of narcissism. He’s a larger-than-life hero to his young patients, but has a complex relationship with his own daughter.

McCarthy is best known for starring in 80s films including Pretty In Pink and St. Elmo’s Fire. Over the past decade, he has focused on directing including NBC’s The Blacklist, Netflix’s Orange is the New Black, and more.

Entering its fifth season, The Resident continues to shine a light on the daily heroism of our health care workers. The provocative medical drama follows the doctors and nurses at Chastain Memorial Hospital as they face personal and professional challenges and fight for their patients’ health.

The Resident is produced by 20th Television.