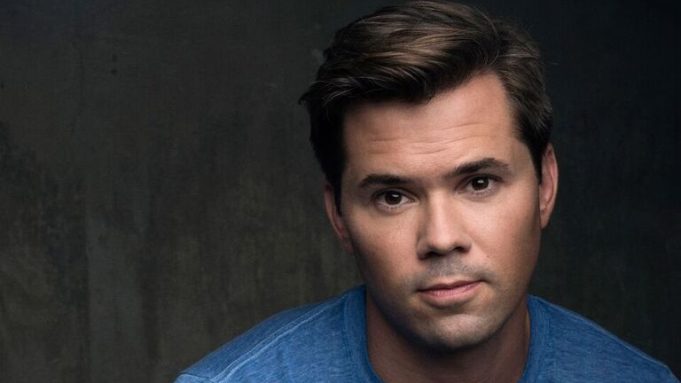 According to Variety, Rannells will play the rich kid investor in Chippendales New York and the love interest of Bartlett, who stars as producer-choreographer Nick De Noia.

Tony nominee and Grammy winner, Rannells credits include Showtime’s Black Monday, and the upcoming season two of Girls5Eva for Peacock. He also appeared in HBO’s Girls and Ryan Murphy’s Netflix film adaptations of The Prom and The Boys in the Band.