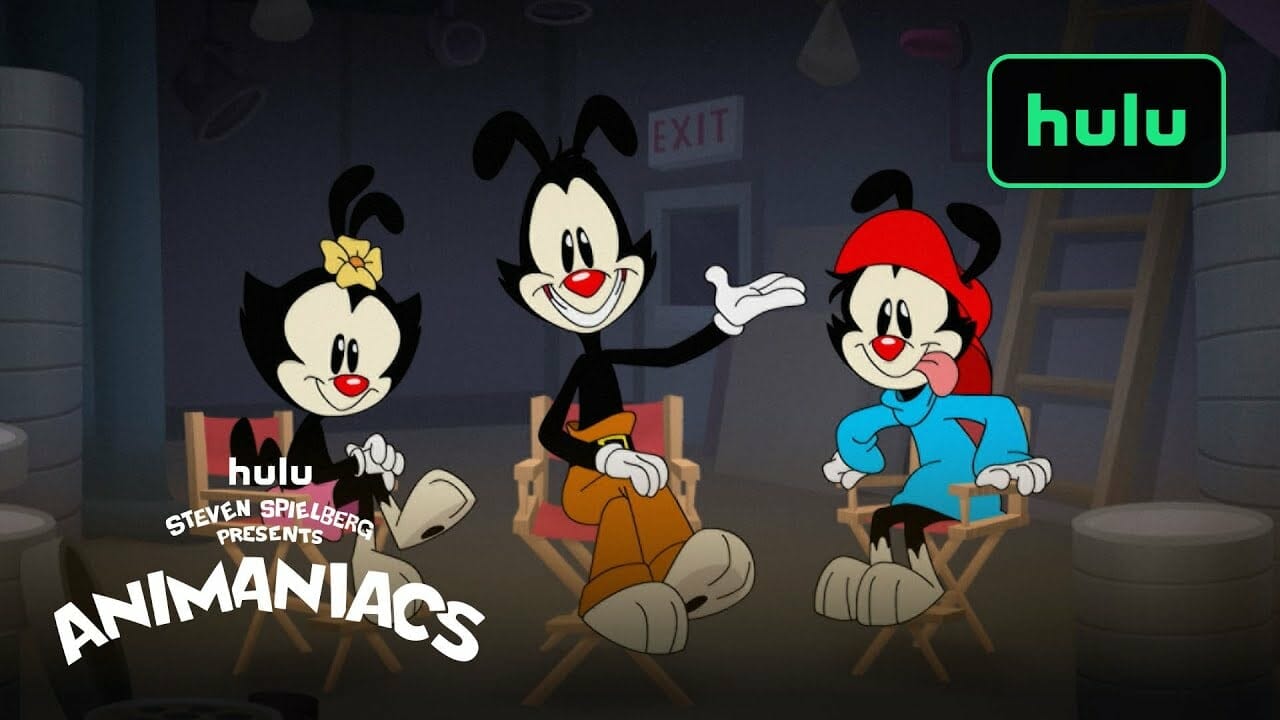 The third and final season of “Animaniacs” will release on Hulu on Friday, February 17, 2023.

The news was shared on social media along with a first look at Season 3 which you can see below:

WE CAN’T TAKE IT ANY LONGER! 🗣️ #Animaniacs is back for its FINAL SEASON on February 17, only on @hulu. pic.twitter.com/fcVVx1QQKT

Seasons 1 and 2 of “Animaniacs” are available to stream now on Hulu.