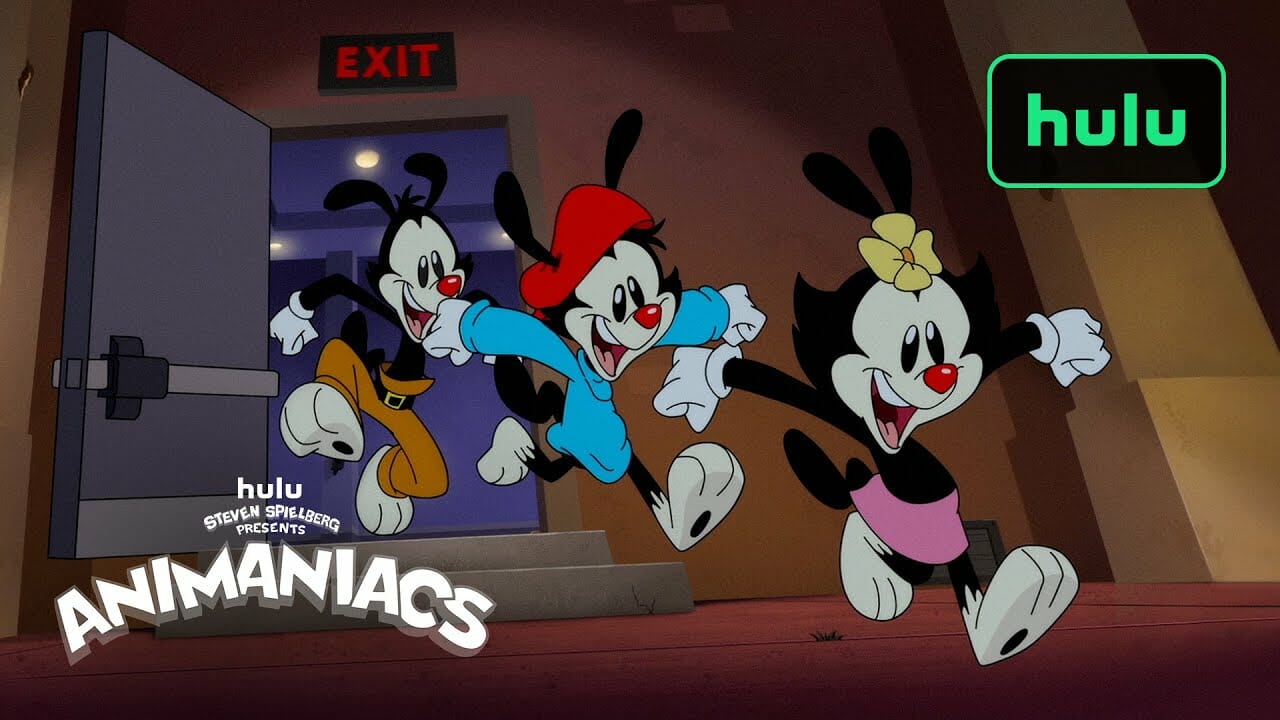 Hulu has released the trailer for the third and final season of “Animaniacs” which will release on Hulu on Friday, February 17, 2023.

Also, check out the Season 3 poster below: 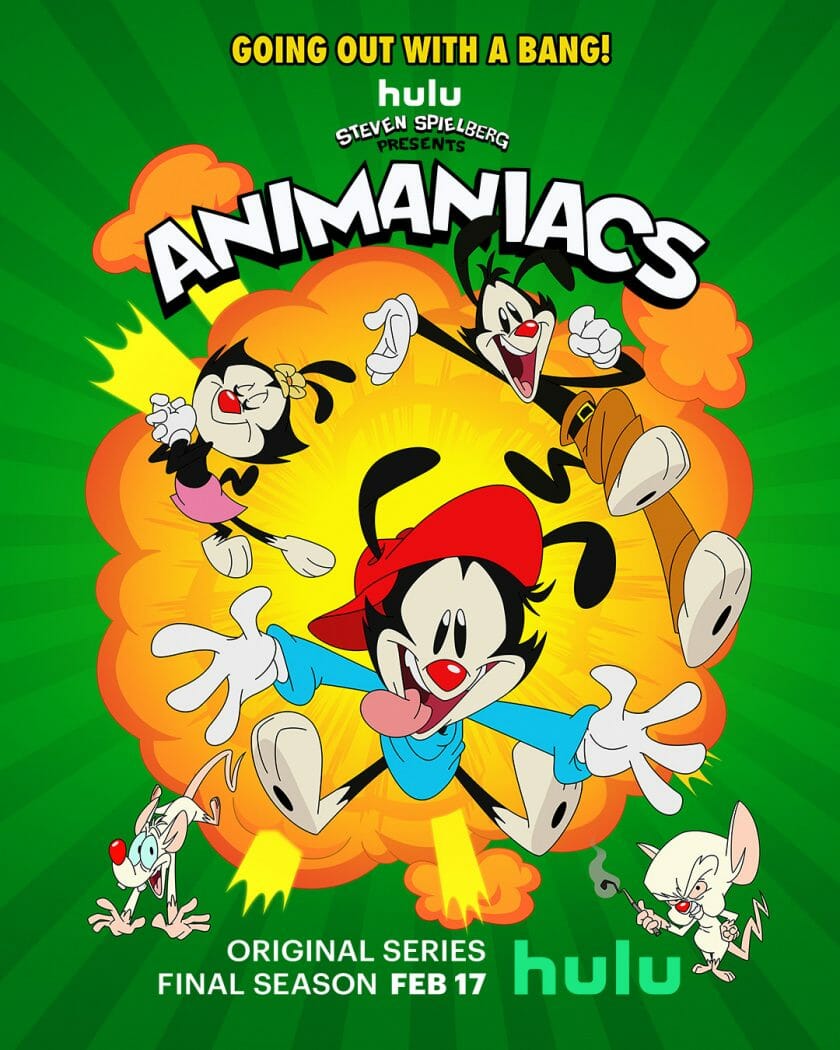 The Emmy award-winning series returns for another season of hijinx! Yakko, Wakko and Dot are back with fresh pranks and catchy songs about world-ending catastrophes! Joining them are Pinky and the Brain, who bend reality in the name of world domination. Watch Animaniacs on Hulu!

Seasons 1 and 2 of “Animaniacs” are available to stream now on Hulu.