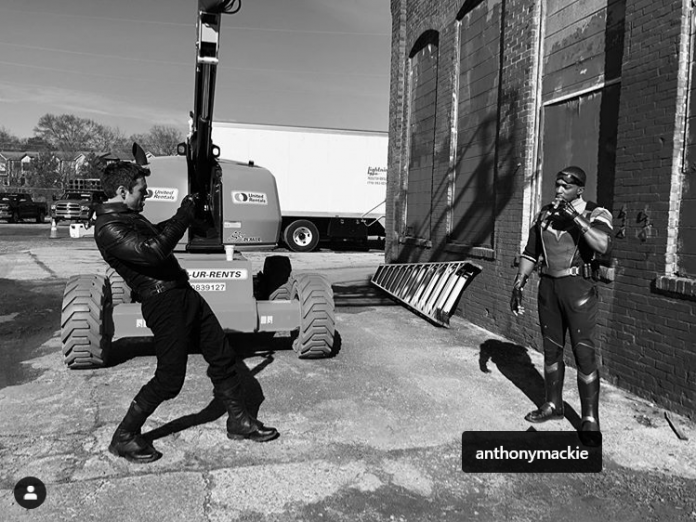 The Falcon and the Winter Soldier just resumed filming last week in Atlanta, Georgia after filming for the series was halted in March due to coronavirus concerns.

Anthony Mackie (Falcon) and Sebastian Stan (Winter Soldier) recently shared some new photos from the set showing them in their new costumes. Check them out below: 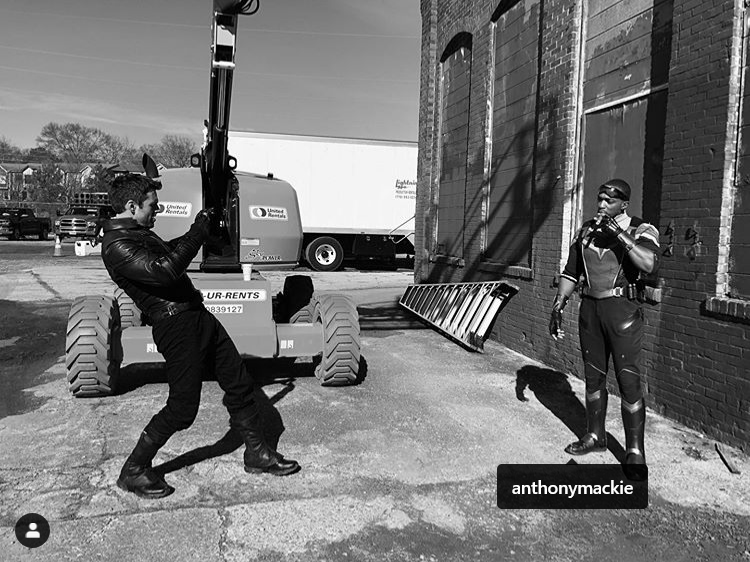 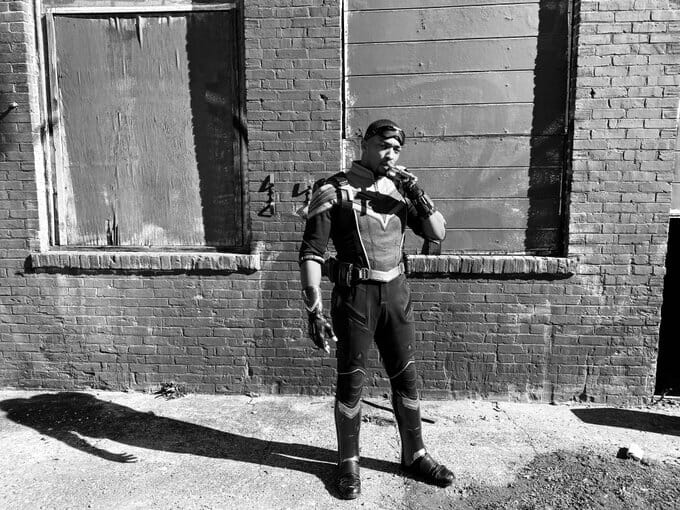 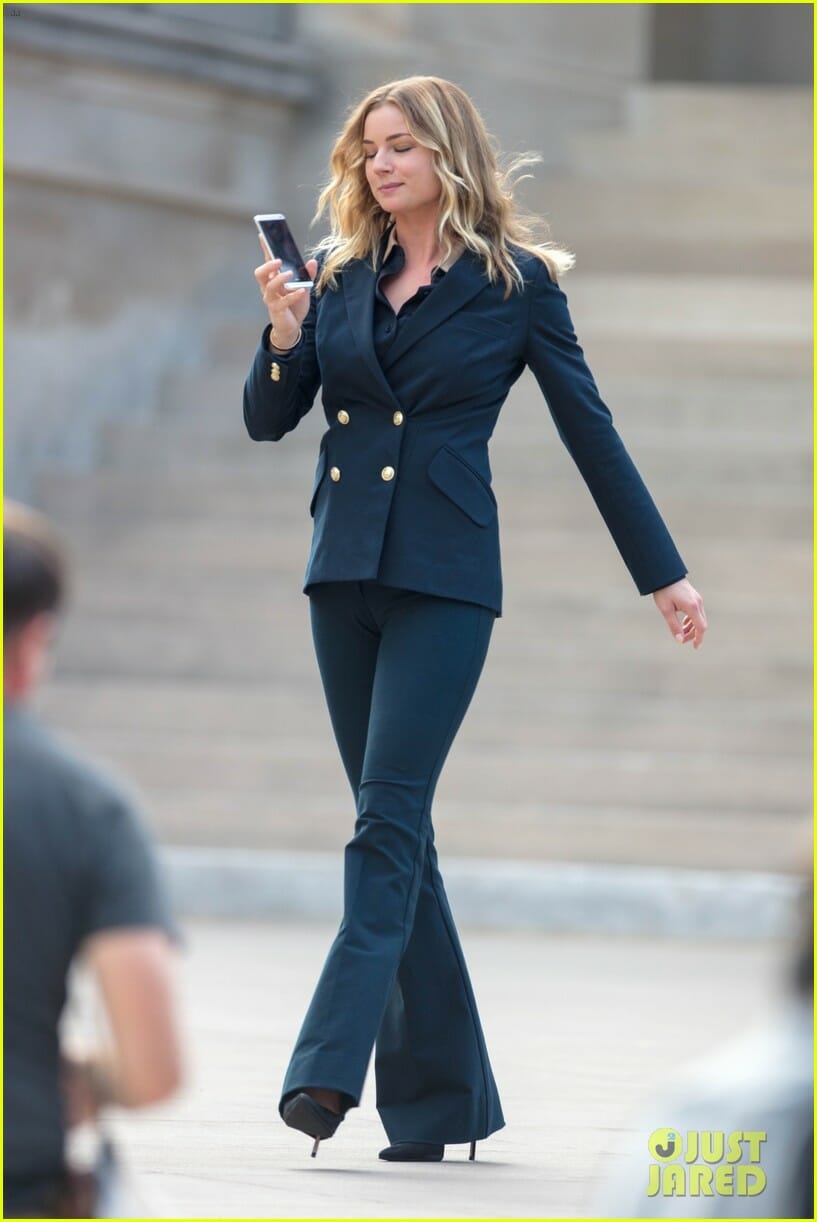 And of Georges St-Pierre, who is reprising his role as Georges Batroc. 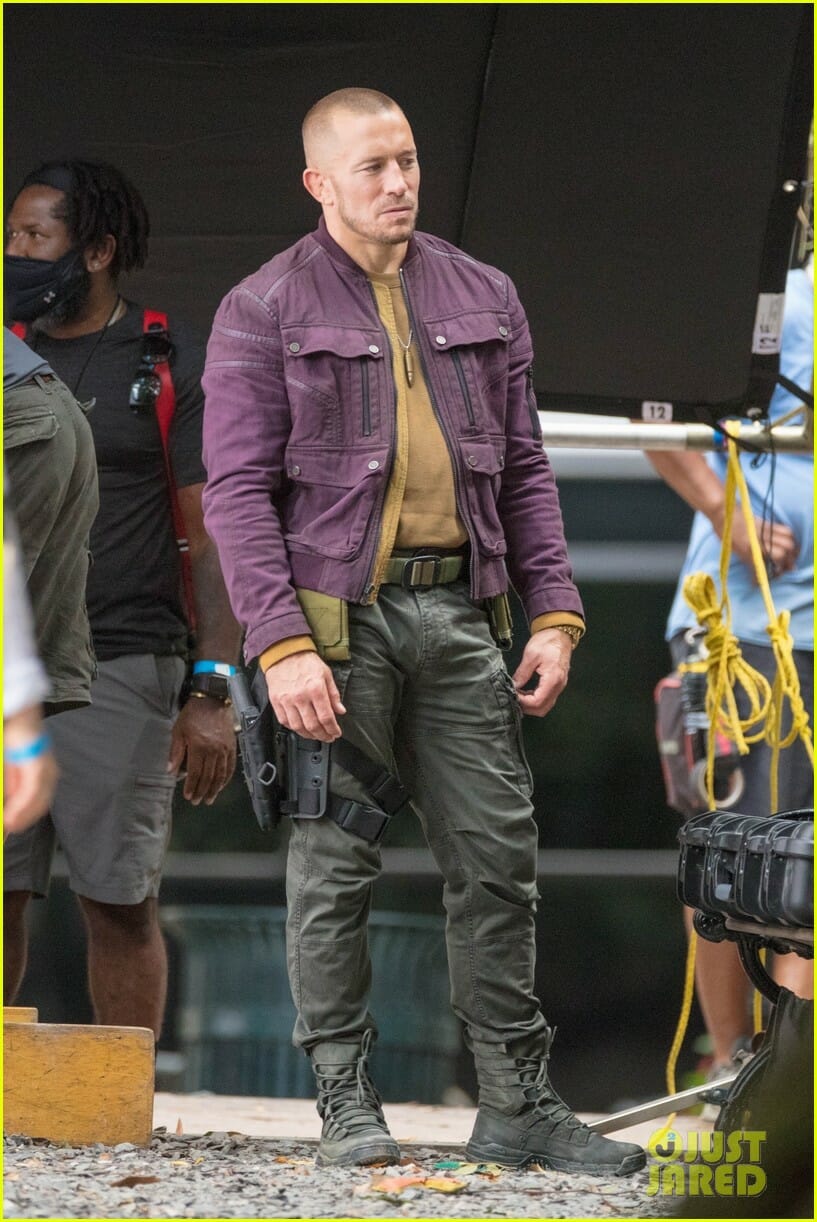 Desmond Chiam was also on set in an unknown role. 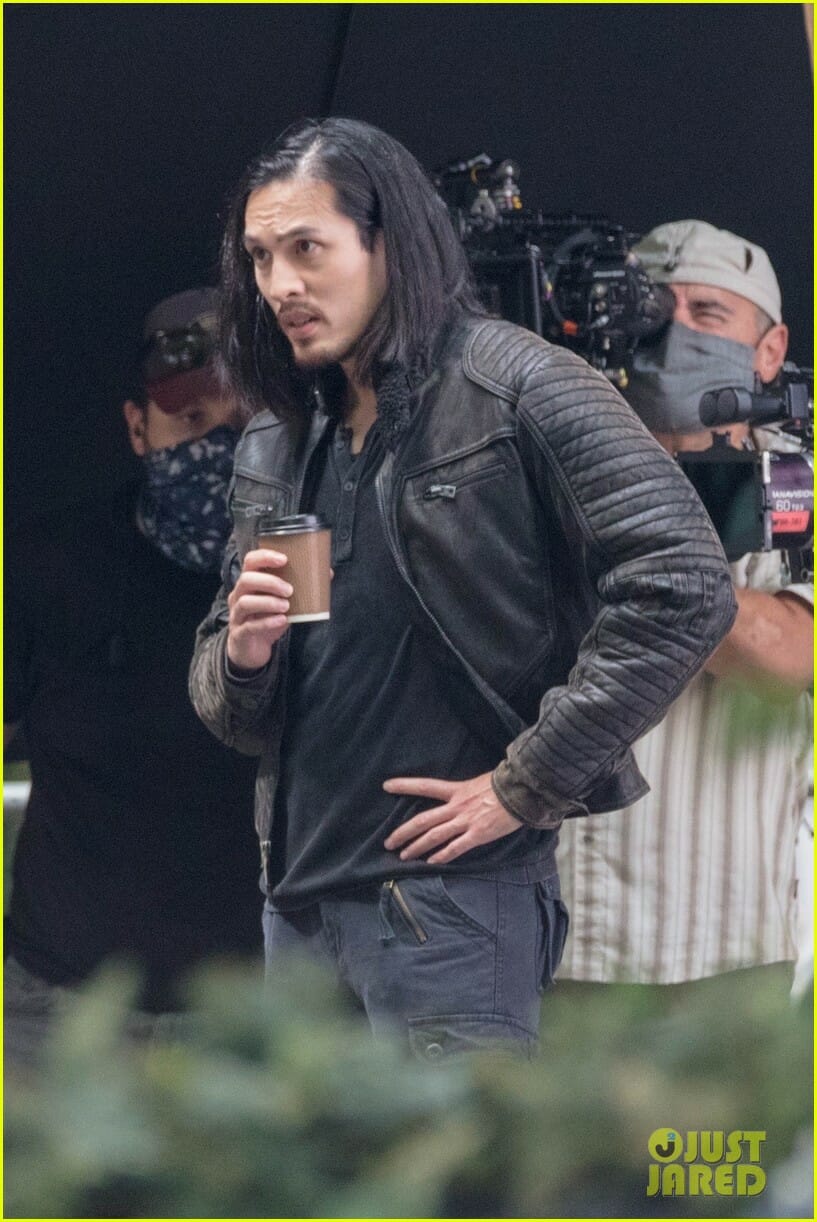 The new Marvel series was originally scheduled to release in August on the streaming service but has been delayed due to the filming set backs.  A new release date has not been set yet.