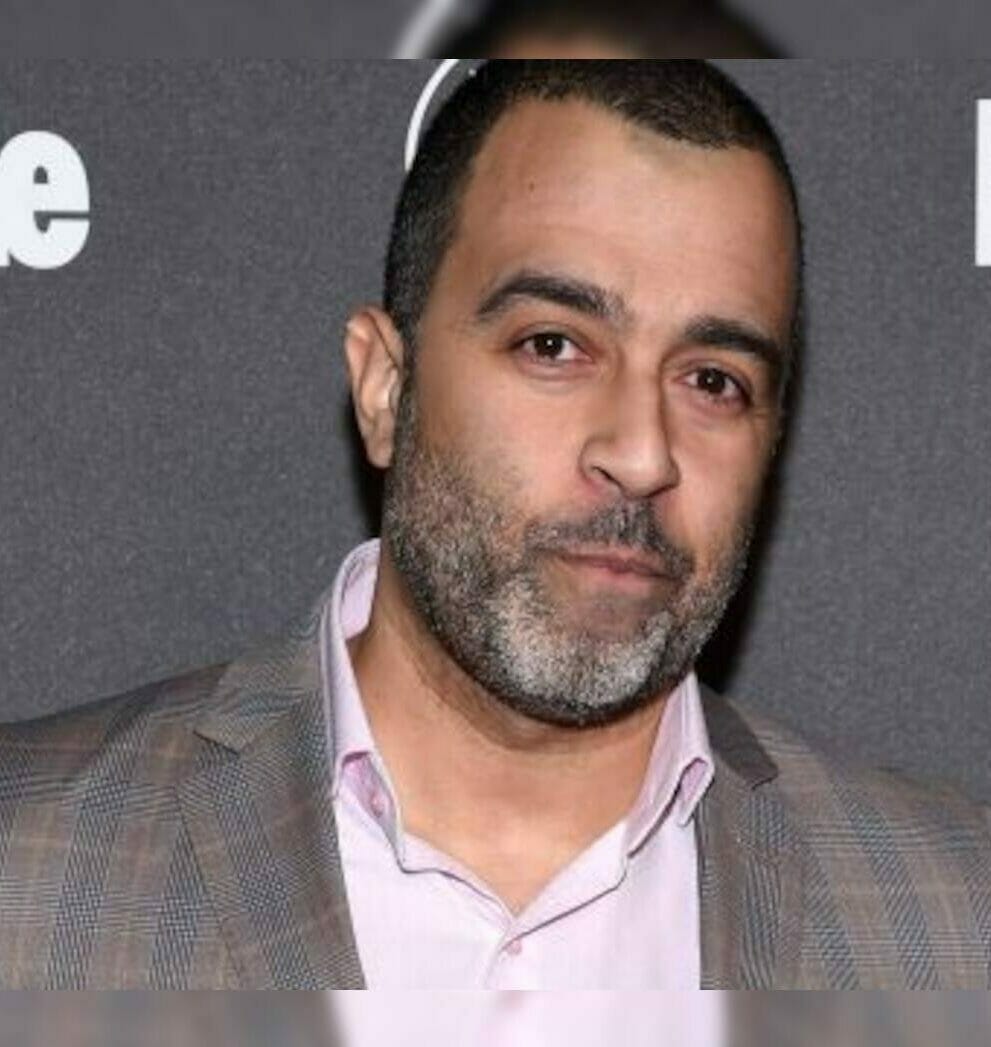 Variety is reporting that Narrator and voiceover actor Anothony Mendez has joined the Disney+ “Foodtastic” series.  Mendez will join previously announced superstar Keke Palmer (Disney+’s “The Proud Family: Louder and Prouder”) who will host the series.

Anthony Mendez has won two Emmys for his work Jane the Virgin and has also provided voiceover work in Sports Minute for HBO and in Disney Junior’s Elena of Avalor.

“Foodtastic,” is an unscripted build competition series for Disney+ where teams of contestants are challenged to create whimsical, larger-than-life, Disney-inspired works of art made out of all types of food including everything from cheese and butter to fruits and vegetables. NYC’s City Cakes founder Chef Benny Rivera and FLOUR SHOP founder Amirah Kassem will serve as judges for “Foodtastic.” The 11-episode series started production this week and is slated to premiere on Disney+ later this year.

In each self-contained episode, three teams of food artists transform iconic characters into extravagant masterpieces that tell a story from Disney’s legendary IP. These food sculptures will be judged purely on their design, technical skills and narrative, and not by taste. Unused food from each competition will be donated to local food banks.