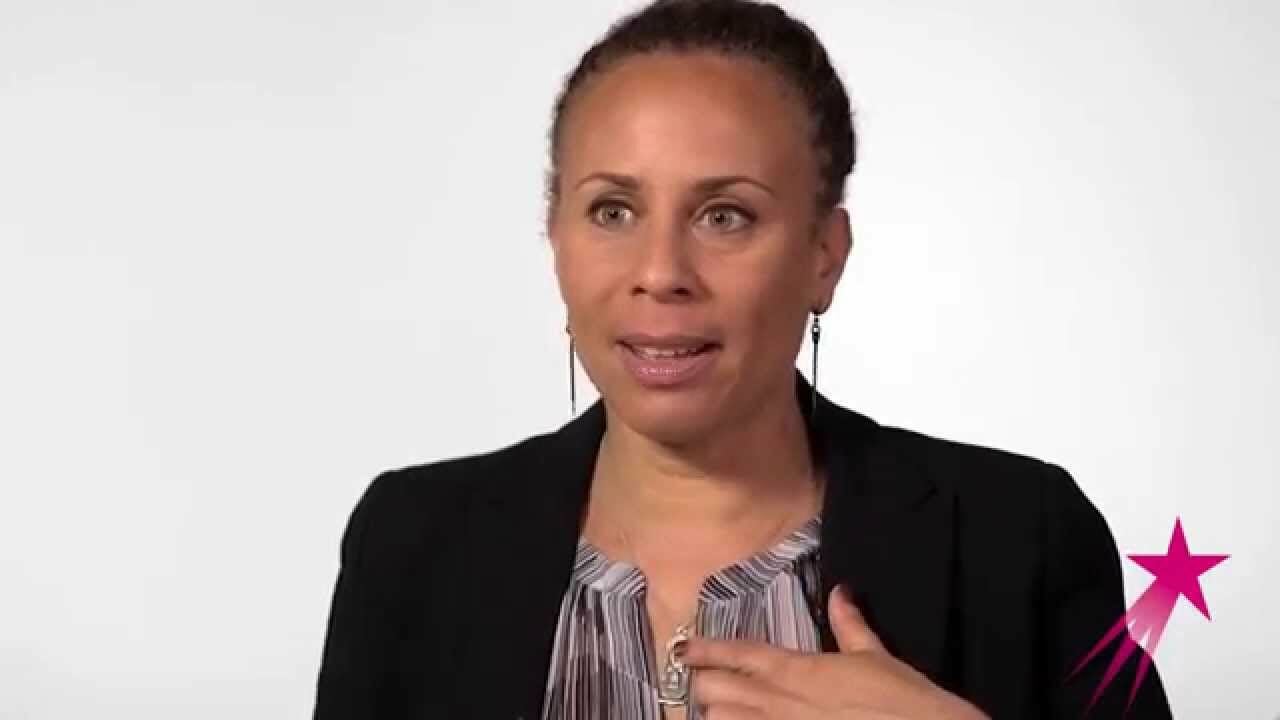 The DisInsider is reporting that Anya Adams has signed on to direct multiple episodes of the Disney+ reboot series, The Mighty Ducks. Adams is an award-winning Canadian-American director best known for directing Black-ish, Fresh Off the Boat, GLOW, and The Good Place.

Production on the project was halted back in March due to the pandemic, but the series is expected to resume filming in Vancouver, Canada on August 31st and should wrap by December 17th.

The Mighty Ducks series will feature 10 episodes and is based on the hit ‘90s Disney movie franchise.  Here is the official synopsis from Disney:

The new series does not have a premiere date yet, but in the meantime, you can watch all 3 Mighty Ducks movies now on Disney+.