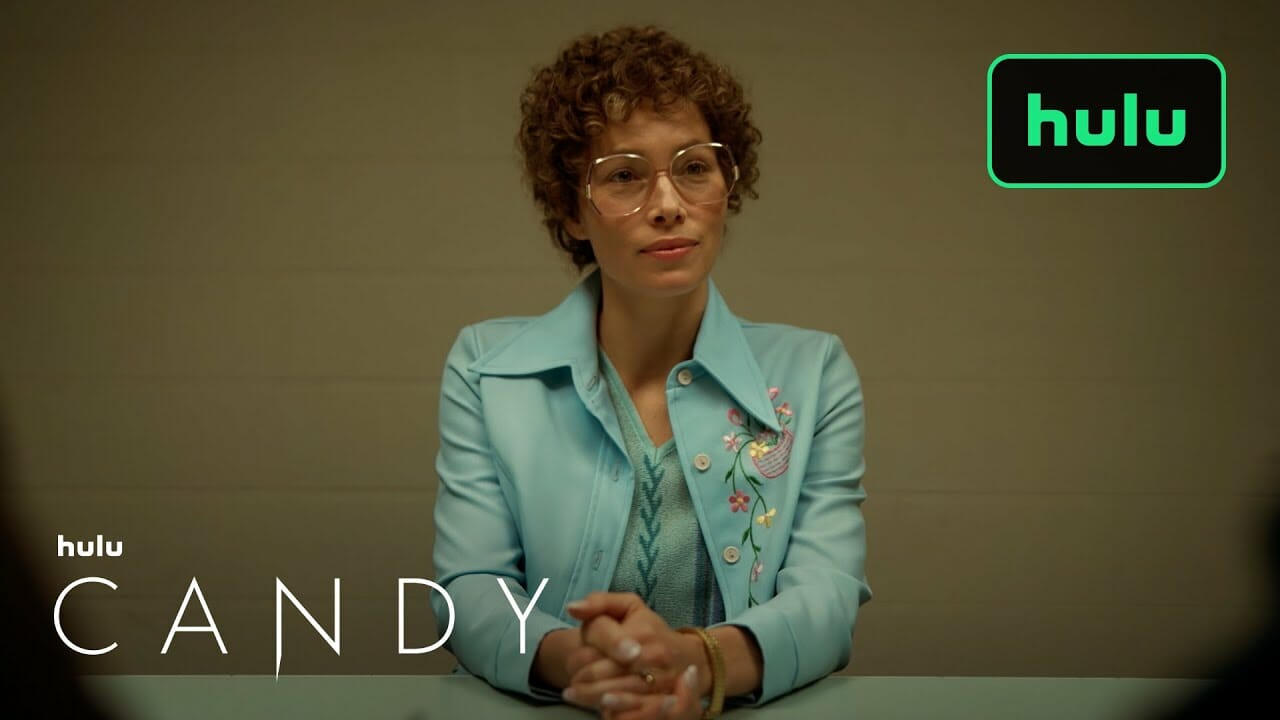 Ariel Marx has composed the original music for the upcoming Hulu limited event series “Candy” which will premiere with a 5-night event starting on Monday, May 9, 2022.   Marx has previously worked on Shiva Baby, The Tale, Rebel Hearts, To Dust, American Horror Stories, Ted Bundy: Falling for a Killer, and The Devil Has a Name.