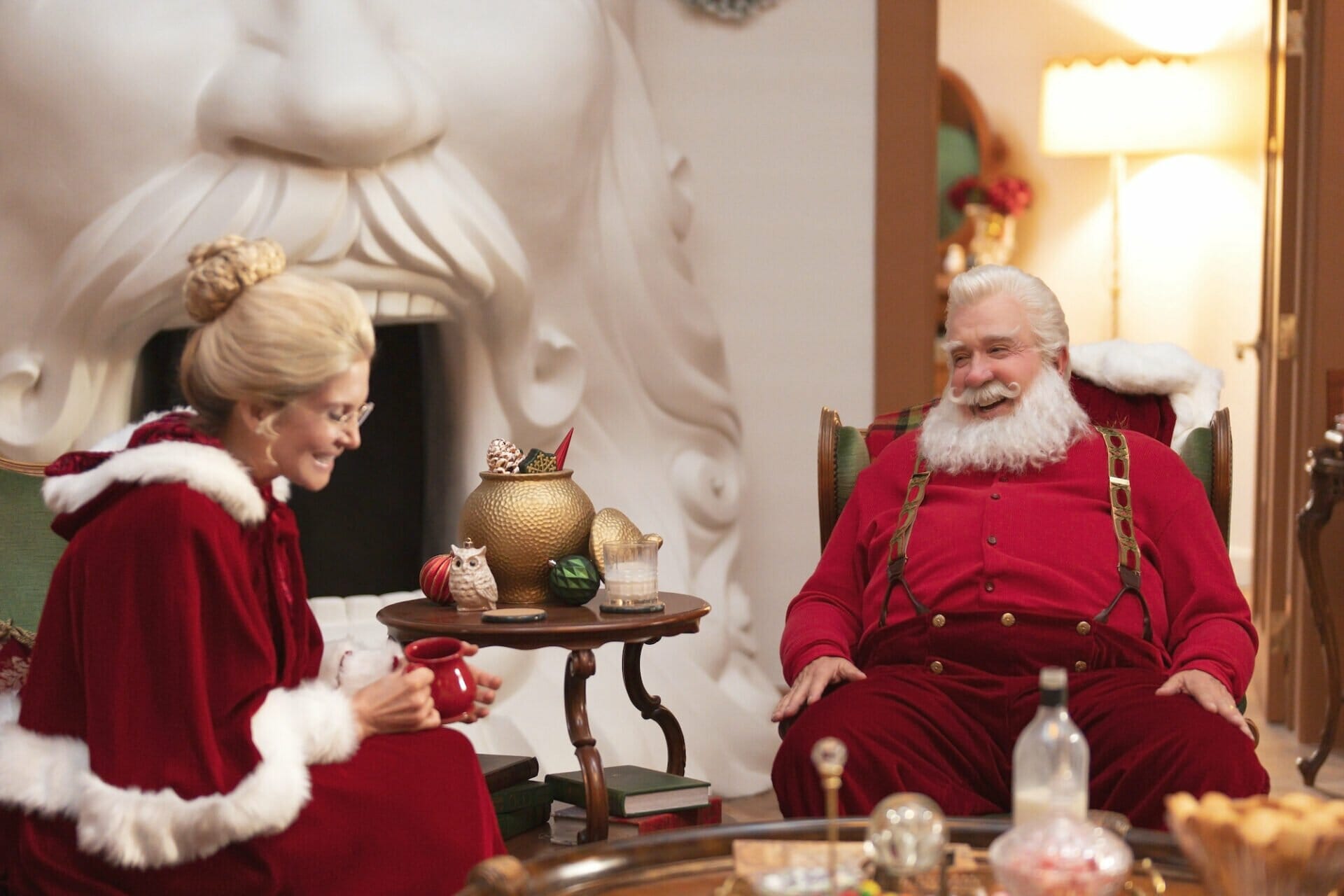 Record producer/songwriter Ariel Rechtshaid has composed the original music for the upcoming Original series “The Santa Clauses.” The first two episodes of the six-episode series will premiere Wednesday, November 16, exclusively on Disney+.  New episodes will release every Wednesday.

Rechtshaid has made his scoring debut on HBO Max’s Gossip Girl reboot, which will return for its second season on December 1.