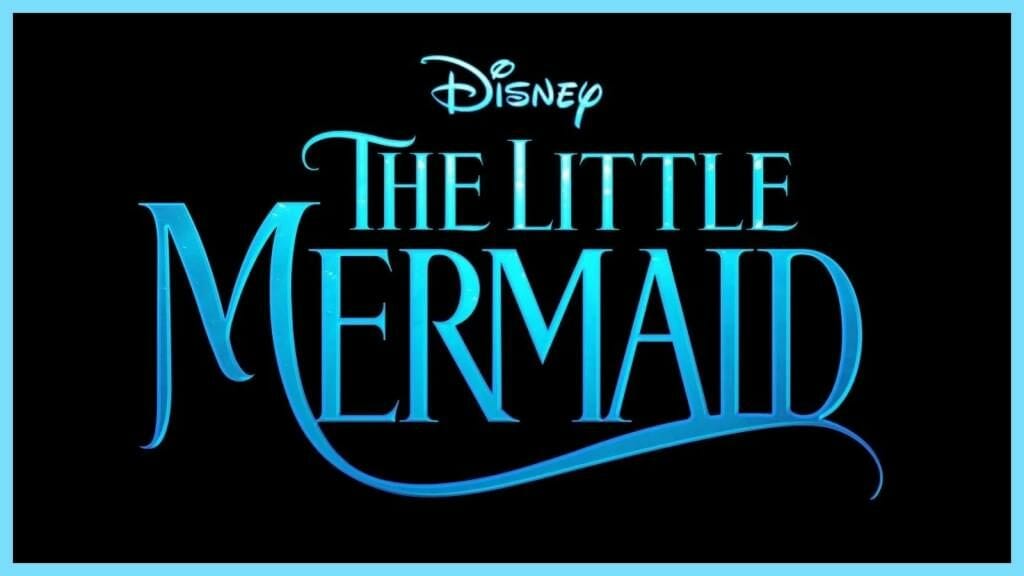 Disney is currently developing a live-action version of “The Little Mermaid” set for a theatrical release next year.  Few details about the project have been released so far however a new rumor may offer details on Ariel’s sisters in the film.

Recently, Instagram user LiveActionAriel posted that they had somehow obtained a copy of one of the film’s companion novels ahead of its release which revealed the names of Triton’s daughters/Ariel’s sisters. There are reportedly 6 sisters whose names are Mala, Karina, India, Caspia, Perla, and Tameka.  In the animated film, Triton’s daughters all had names that began with the letter “A”:  Attina, Alana, Adella, Aquata, Arista, Ariel, and Andrina.

As always since nothing has been announced by Disney, we will treat this as a rumor for now.

“The Little Mermaid” returns Rob Marshall to the Disney fold with a live-action take on the animated classic. In the title role is multitalented singer and actor Halle Bailey, alongside a talented cast that includes Jonah Hauer-King as Prince Eric, Melissa McCarthy as the villainous Sea Witch Ursula, Javier Bardem as King Triton, Jacob Tremblay as Flounder, Daveed Diggs as Sebastian, and Awkwafina as Scuttle.  Also set to star is Emily Coates, Jude Akuwudike, Noma Dumezweni, Russell Balogh, and Adrian Christopher.

Alan Menken, the composer of the original 1989 animated The Little Mermaid, is returning to compose the score for the new live-action adaptation of the film.  The upcoming film will also feature four new songs written by Alan Menken (Beauty and the Beast, Aladdin) and Lin-Manuel Miranda (Hamilton, Disney’s Encanto).

“The Little Mermaid” will be released in theatres on May 26, 2023. The movie will then head to Disney+ at a later date.