Deadline has reported that Joseph Baena, Arnold Schwarzenegger’s 24-year-old son, will compete in Season 31 of “Dancing with the Stars.” 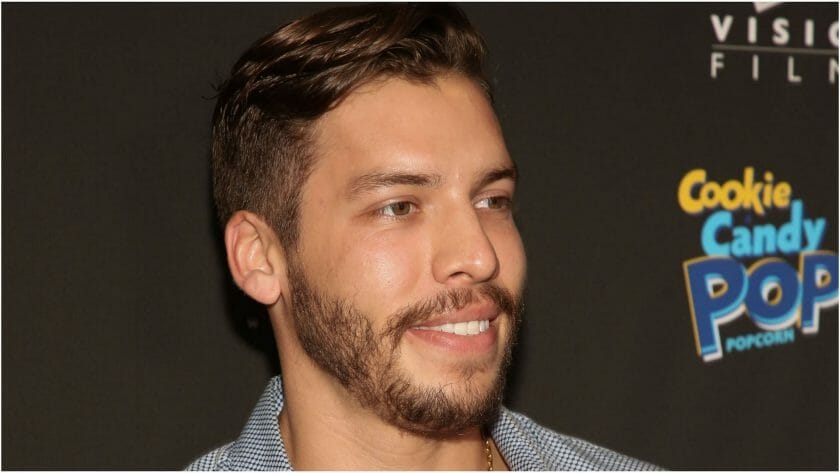 Baena, like his father, is an Olympic lifter and also works as a real estate agent.

TikTok Star Charli D’Amelio and her mom Heidi will also reportedly compete against one another in Season 31 of “Dancing with the Stars.”