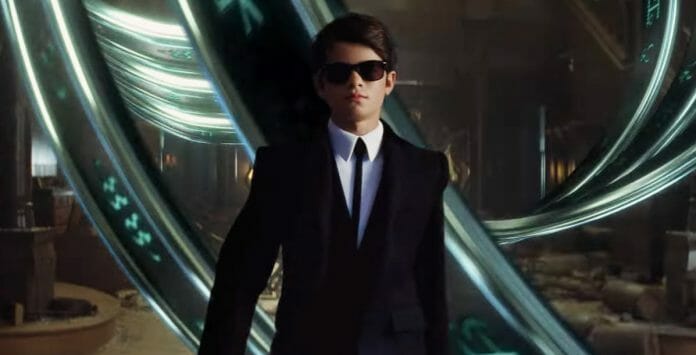 The Walt Disney Studios announced today that it will debut its new live-action feature film Artemis Fowl exclusively on Disney+ and forgo a theatrical release.  The film was originally scheduled to release in theaters on May 29, 2020.  The new release date on Disney+ will be announced soon.

You can check out the trailer for Artemis Fowl below: