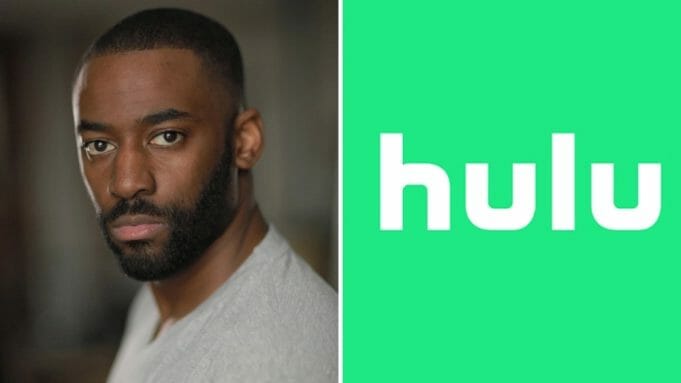 Ashley Thomas has been cast as the male lead opposite Mia Isaac and Adrienne Warren in Hulu’s upcoming drama series “Black Cake.”

According to Deadline, Thomas’ Byron Bennett is a brilliant ocean scientist, whose formidable work ethic has made him a leader in his field and a popular social media influencer. His professional success comes second only to his relationship with his mother. In the wake of her death, Byron is tasked with carrying out her final wish – a task that forces a reunion with his estranged sister, Benny and brings to light harrowing secrets.

Thomas can be seen next in the upcoming ITV/Britbox limited series, The Ipcress File as well as in the FX limited series Great Expectations.