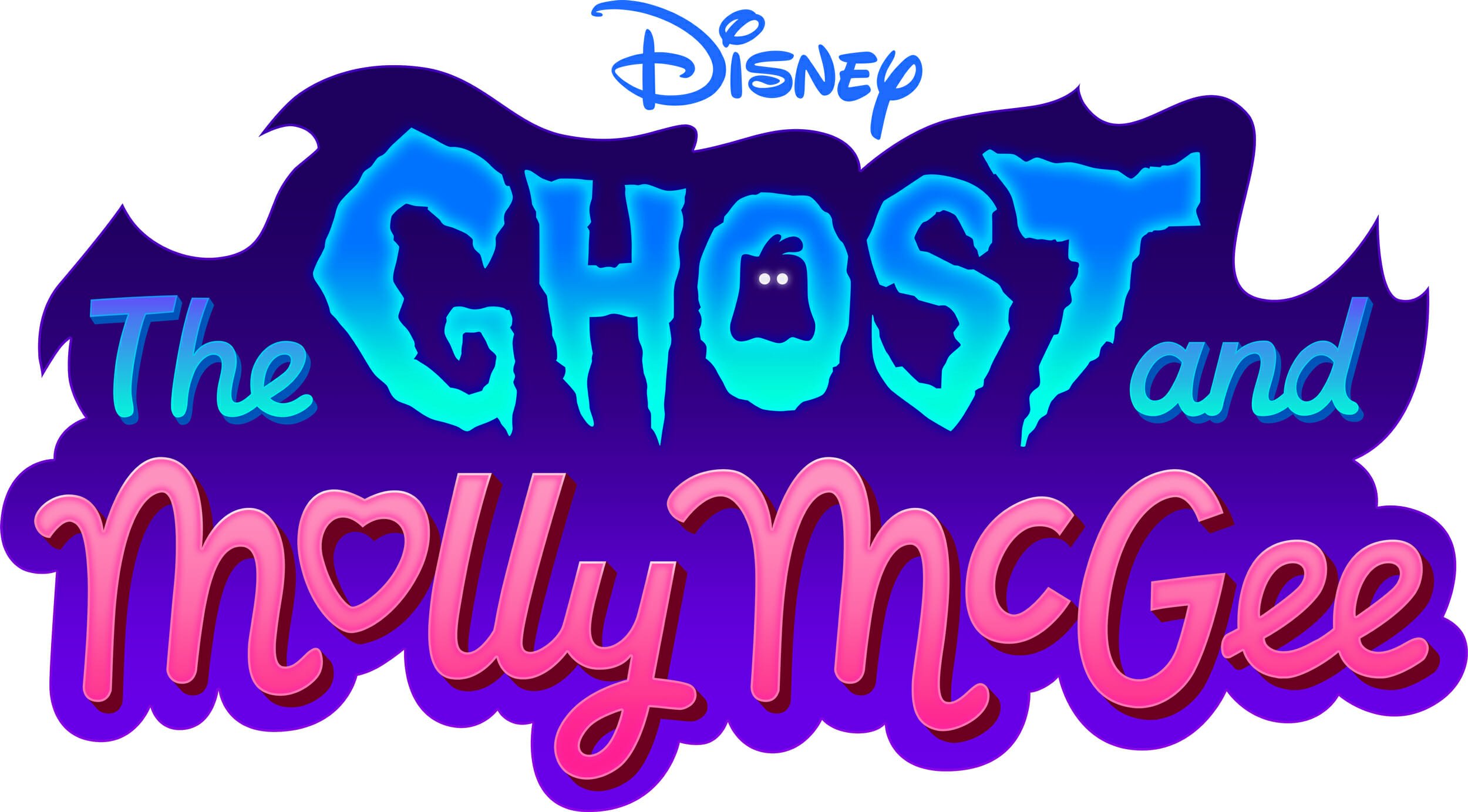 Emmy® Award-winner Ashly Burch (“Mythic Quest: Raven’s Banquet”) and Dana Snyder (“Aqua Teen Hunger Force”) lead the cast of Disney Channel’s upcoming buddy comedy “The Ghost and Molly McGee” (formerly known as “The Curse of Molly McGee”). The animated series follows tween optimist Molly (voiced by Burch), who lives to make the world a better place, and grumpy ghost Scratch (voiced by Snyder), whose job is to spread misery. When one of Scratch’s curses backfires, he finds himself forever bound to Molly. Produced by Disney Television Animation, “The Ghost and Molly McGee” is slated to premiere in 2021 on Disney Channel and in DisneyNOW.

Burch and Snyder will join series creators and executive producers Bill Motz and Bob Roth (“LEGO Star Wars: The Freemaker Adventures”) and executive producer Steve Loter (“Kim Possible”) for a panel at New York Comic Con on Friday, Oct. 9 (1:50 p.m. EDT/ 10:50 a.m. PDT). The virtual panel is set to include an exclusive first-look at the series.