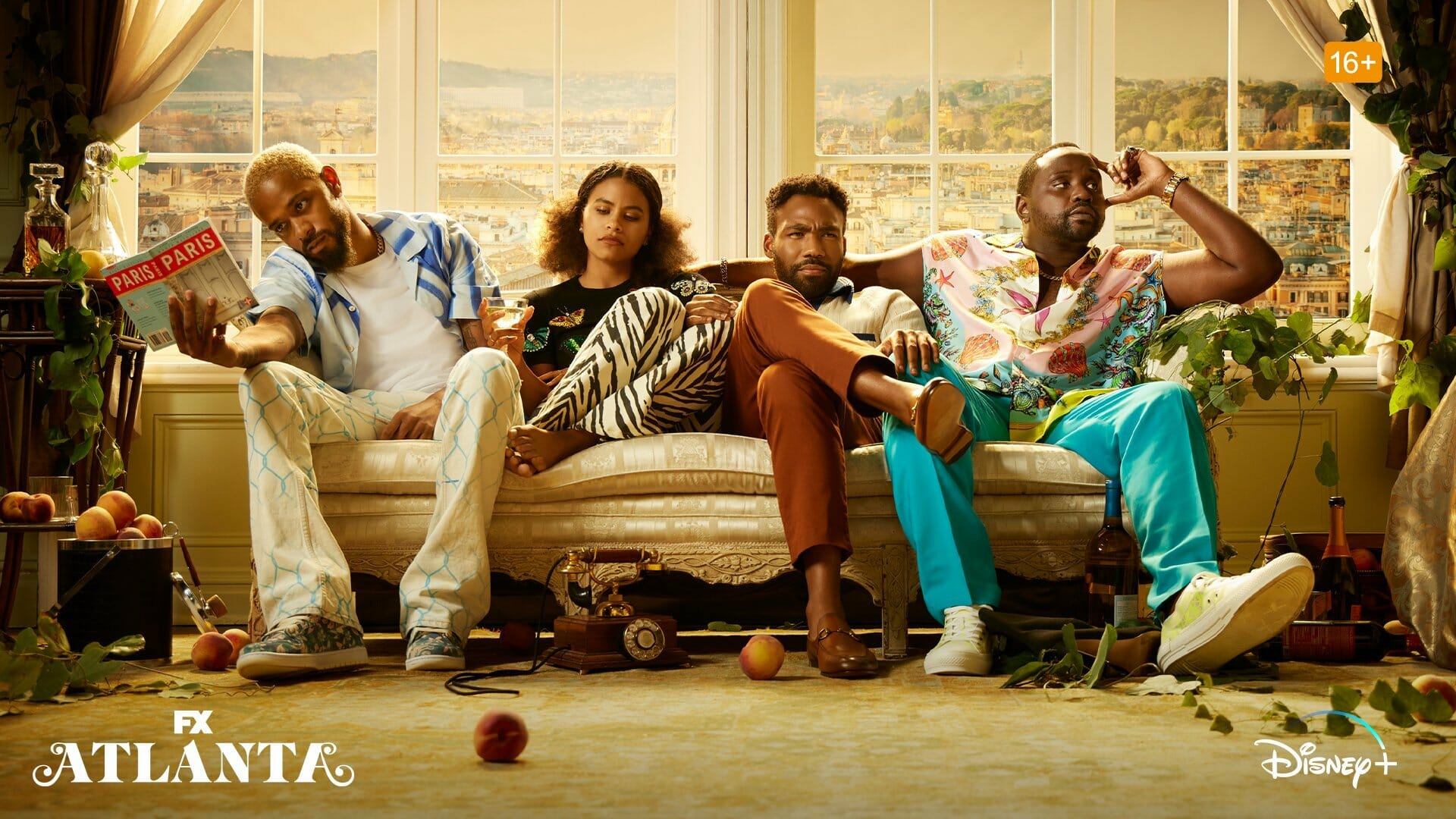 Disney has announced that the complete Season 3 of FX’s hit series “Atlanta” will premiere on Disney+ in the United Kingdom and Ireland on Wednesday, June 29. 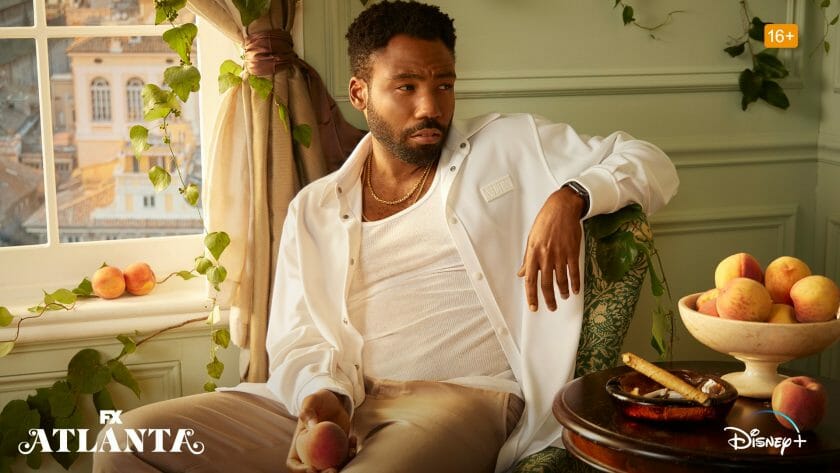 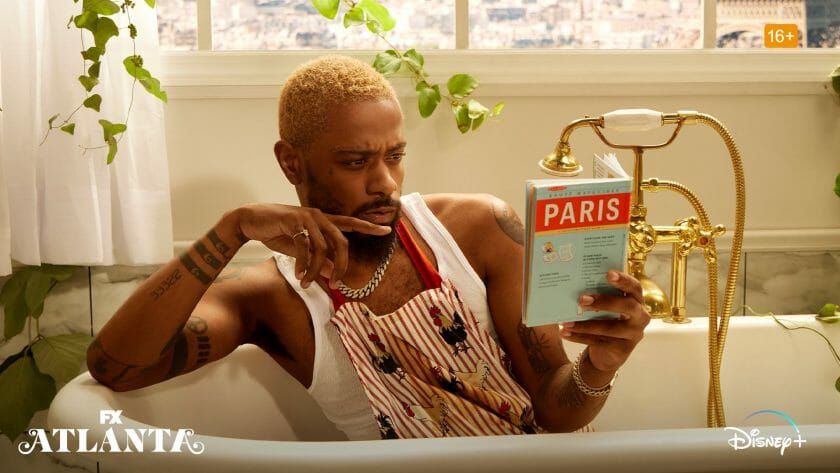 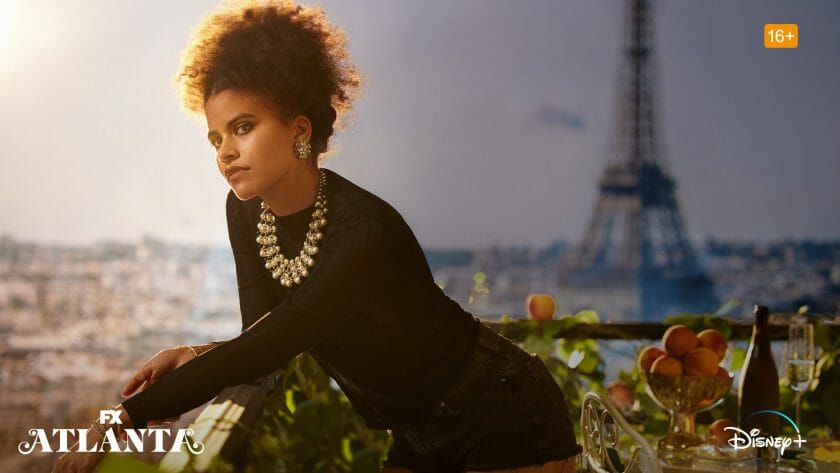 Season 3 of “Atlanta” is currently streaming on Hulu in the United States.  Seasons 1 and 2 of the series are available to stream on Disney+ and Hulu in the US.