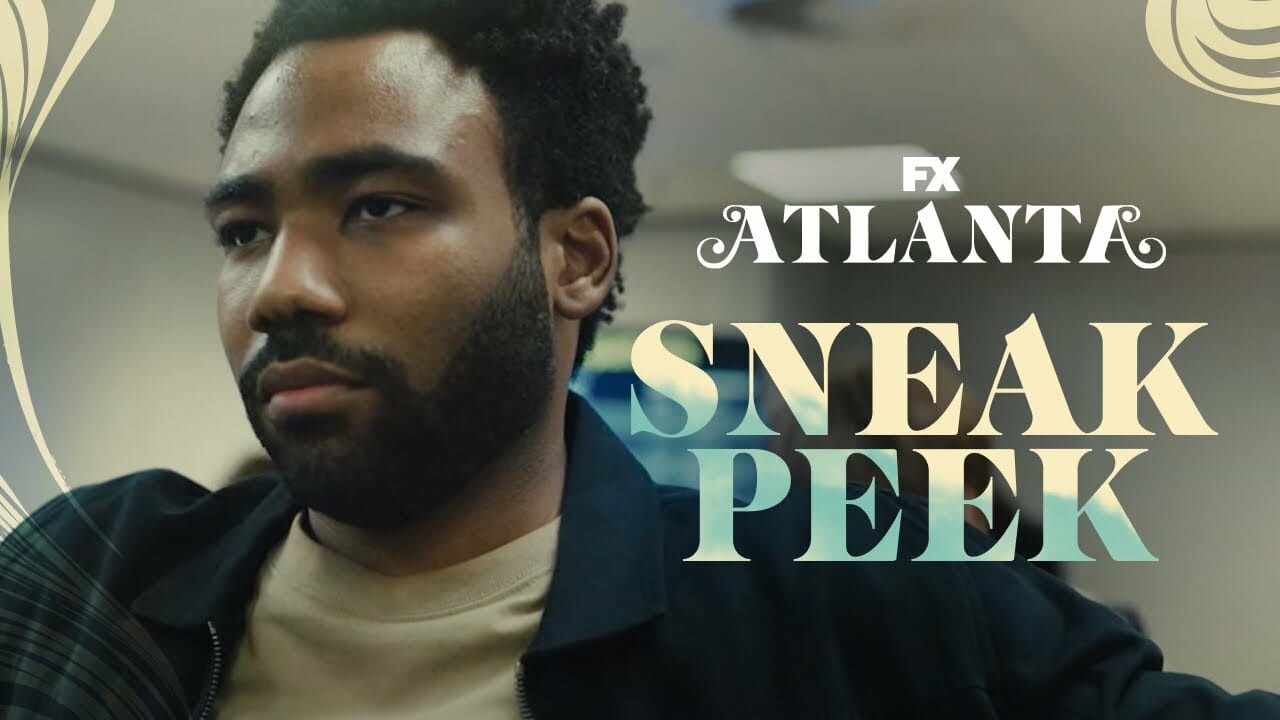 FX has released a sneak peek at the Season 3 premiere of “Atlanta” which debuts March 24 on FX and also streams on Hulu.

The fourth and final season of the series is expected to debut this fall.