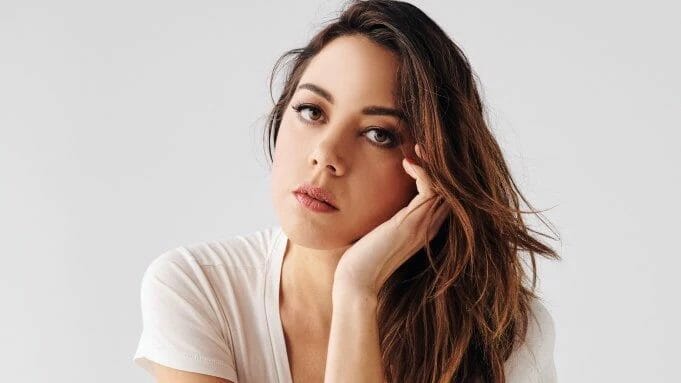 Aubrey Plaza (The White Lotus) has been cast in Marvel’s “Agatha: Coven of Chaos.” According to Deadline, details about Plaza’s role are being kept under wraps, but she is believed to be playing a villain opposite Hahn and Locke.

Not many other details are known about the project however a fellow WandaVision star will reportedly be returning for the series.  Emma Caulfield, who played Sarah Proctor, aka Dottie Jones has been confirmed to appear in the upcoming series.

According to Production List, “Agatha: Coven of Chaos” is set to start filming in Atlanta, GA, on December 5. The series will be working under the title of “My Pretty.”

Marvel’s “Agatha: Coven of Chaos” is scheduled to release on Disney+ in Winter 2023.