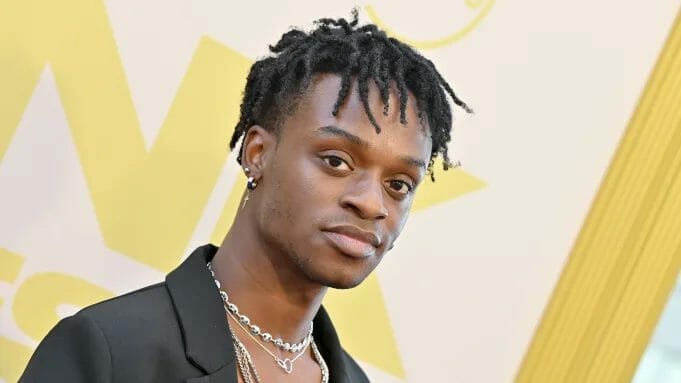 Austin Crute (Honk for Jesus. Save Your Soul.) has joined the cast of Searchlight Pictures’ “The Greatest Hits.”  Crute joins previously announced Lucy Boynton (Bohemian Rhapsody, The Politician) and Justin H. Min (Umbrella Academy).  Details as to Crute’s role are being kept under wraps.

The film is described as a soulful romantic comedy centering on the connection between music and memory  and how they transport us, sometimes literally.

Ned Benson (The Disappearance of Eleanor Rigby) is directing his script.

Production on “The Greatest Hits” is currently underway.

Per Deadline, Crute is an actor, singer-songwriter and music producer who most recently starred opposite Regina Hall and Sterling K. Brown in Adamma Ebo’s Focus Features comedy Honk for Jesus. Save Your Soul.