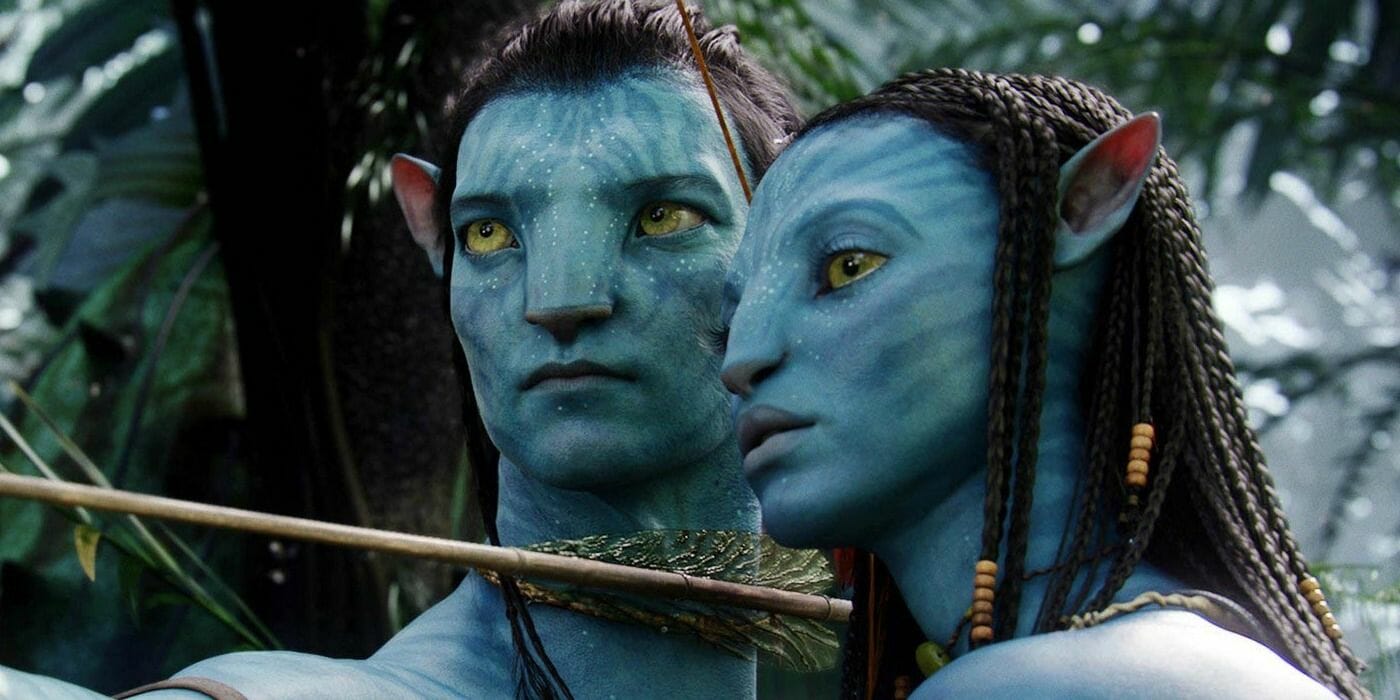 According to 20th Century Studios president Steve Asbell, James Cameron’s Avatar sequel won’t be delayed again and is still set for a 2022 release.   In a recent interview with THR, Asbell said, “Yes. It will. For real. It’s going to blow people away. You’re not ready for what Jim is doing.”

The sequel was originally scheduled to release in 2021 but was delayed due to the COVID-19 pandemic.  The film is now set to release in theaters on December 16, 2022.

Avatar’s producer Jon Landau recently explained the plot, “Ultimately, the sequels are a story about family, and the lengths parents will go through to keep that family together and keep them safe.  I always say that Jim’s movies have universal themes — and really, there’s no more universal theme than family.”

Avatar 2 is set to take place 14 years after Avatar, and will see the return of Sam Worthington’s Jake Sully and Zoe Saldana’s Neytiri, and will explore new regions of Pandora left unseen in the first adventure. Jake and Neytiri have settled down and started a family, and much of the film centers on their preteen offspring.  A new clan of reef-dwelling Na’vi called the Metkayina will be introduced which is described as “Bora Bora on steroids.”

Cameron has promised to meet and exceed the scope and marvel of the original film and that Avatar sequels will continue to push filmmaking technology forward. Avatar 2 will take place mostly underwater so the cast and crew had to take extensive diving lessons and learn how to hold their breath for 7 minutes while filming.