Today, Disney unveiled the first trailer for James Cameron’s Avatar sequel which is now titled “Avatar The Way of Water.”  The trailer was presented by producer Jon Landau at CinemaCon. 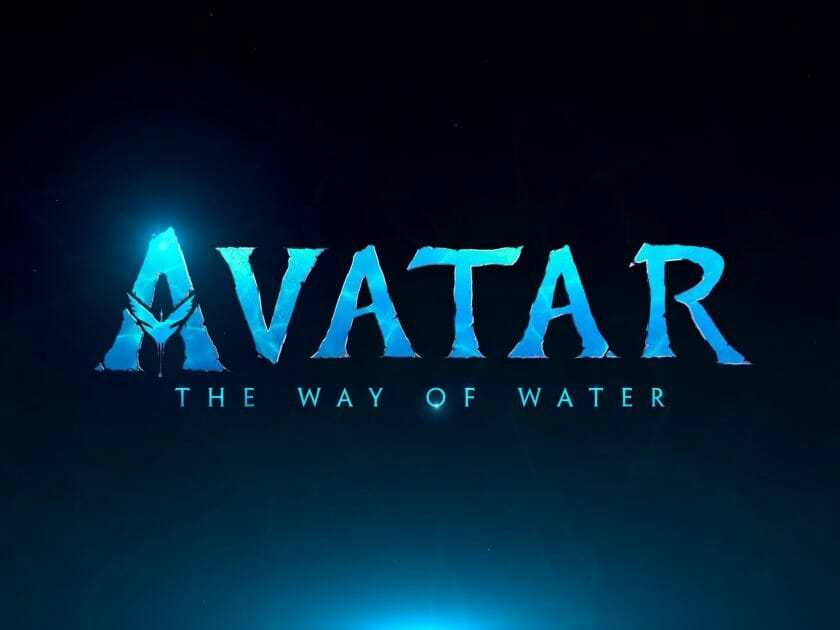 The trailer will also run exclusively in cinemas before Marvel’s Doctor Strange In The Multiverse Of Madness, which launches next week, beginning May 4 internationally and May 6 in the United States. The trailer will be available online a week later.

“The journey across all four movies will create a connected saga,” said Landau, “To achieve our goals, we need a strong partnership with you and the studio…an end-to-end community.”

“Avatar The Way of Water” is set to take place 14 years after Avatar, and will see the return of Sam Worthington’s Jake Sully and Zoe Saldana’s Neytiri, and will explore new regions of Pandora left unseen in the first adventure. Jake and Neytiri have settled down and started a family, and much of the film centers on their preteen offspring.  A new clan of reef-dwelling Na’vi called the Metkayina will be introduced which is described as “Bora Bora on steroids.”

The official logline for the film reads as follows: Jake Sully (Sam Worthington) lives with his newfound family formed on the planet of Pandora. Once a familiar threat returns to finish what was previously started, Jake must work with Neytiri (Zoe Saldana) and the army of the Na’vi race to protect their planet.

It was also revealed that Disney will re-release the original 2009 Avatar on Sept. 23 around the globe with remastered audio and sound.